Young people who die by suicide have been more scrutinized, studied and talked about than any other population group. Perhaps this is as it should be; not only is one suicide too many, but when a teenager takes his or her life it is a tragedy beyond words. It is an act of ultimate negation. It is a future denied, and a life taken before it has really lived. As a society, this absolutely horrifies us.

When there is a youth suicide, the mainstream media is often a reliable conduit to disseminate the information to the general public. Here are a few recent examples: A gay teen ends his life because of bullying, a rash of youth die by suicide in a remote Indigenous reservation, an Ontario school decides to confront repeated suicides with an active program. This recent surge in media attention has helped the issue of teen suicide become a topic of discussion and, in some cases, outrage. There has been a groundswell of reaction and a subsequent demand for something to be done. Initiatives at the local, provincial and national levels that address the problem of teen suicide have been launched and, more often than not, media coverage of these suicides have helped spearhead these calls to action.

One consequence of this media attention, however, has been a fostering of the popular belief that suicide occurs most frequently among the young. Is this an accurate assumption? In reality, how prevalent is teen suicide?

Teen suicide is not an epidemic – except in some areas of Canada where Indigenous youth rates of suicide can be up to 10 times higher than the national rate.

As previously mentioned, one death to suicide is too many, but sometimes the media can foreground certain aspects of a suicide at the expense of others. Perspective and context is important; a good illustration of this occurred when a recent article in the Canadian Medical Association Journal (CMAJ) published a study on youth suicide. The authors, Skinner and McFaul, state that over a 30-year period suicides among teenage females have risen while those among teenage males have fallen.

Indeed, the rate of suicide has doubled for girls in the 10-14 age range, and has risen 50% for those aged 15-19. The rate for boys for both age groups has decreased 25-50%. Meanwhile, despite these changes in rates, girls kill themselves far less often. Boys die by suicide two to three times more often than girls. As boys grow into manhood their rates continue to climb, escalate sharply in their twenties, and culminate in a staggering rate of 27.4 per 100,000 in the 40-44 age range.

In both print and on television, the angle of this study focused on the rise in suicides among teenage females. Some papers displayed ominous headlines implying that an epidemic might be at hand. The fact that the number of males killing themselves has dropped—but still dwarf the numbers of girls dying—was downplayed. And the notion that the decline in male suicides more than offsets the rise in females was not acknowledged at all. Reporting on suicide can be a balancing act but, for the most part, the media adhere to accepted guidelines in a positive way. However, there can be a tendency, as in this case, for the media to skew the angle of the story to make it more alluring to the public. It is a trade-off that those of us in prevention are sometimes willing to accept—after all, every published account does its part to reduce the stigma surrounding suicide—provided there are no egregious acts of sensationalism.

What is causing the rise in teen female suicides?

The most obvious answer as to why we have higher numbers of female deaths is that girls are choosing more lethal means of suicide more often than before. Suffocation by hanging, for example, is a choice that, historically, has been used by boys. This is a trend not just in Canada but in the United States as well. Overall, teenagers are admitted to the hospital more than any other age group for suicide attempts. Some accounts suggest as many as one quarter of all admissions are for teens. Girls and women have always attempted suicide more often than men or boys, and this is one significant way that females have been exposed to earlier treatment and help than males. Why these girls are adopting more lethal methods of suicide, then, is a question that remains unanswered. Does this shift to the extreme reflect more intense reactions to a more stressful era? Although there are no clear answers to this question at the moment, it is evident that more research is needed to investigate what is driving this disturbing trend. 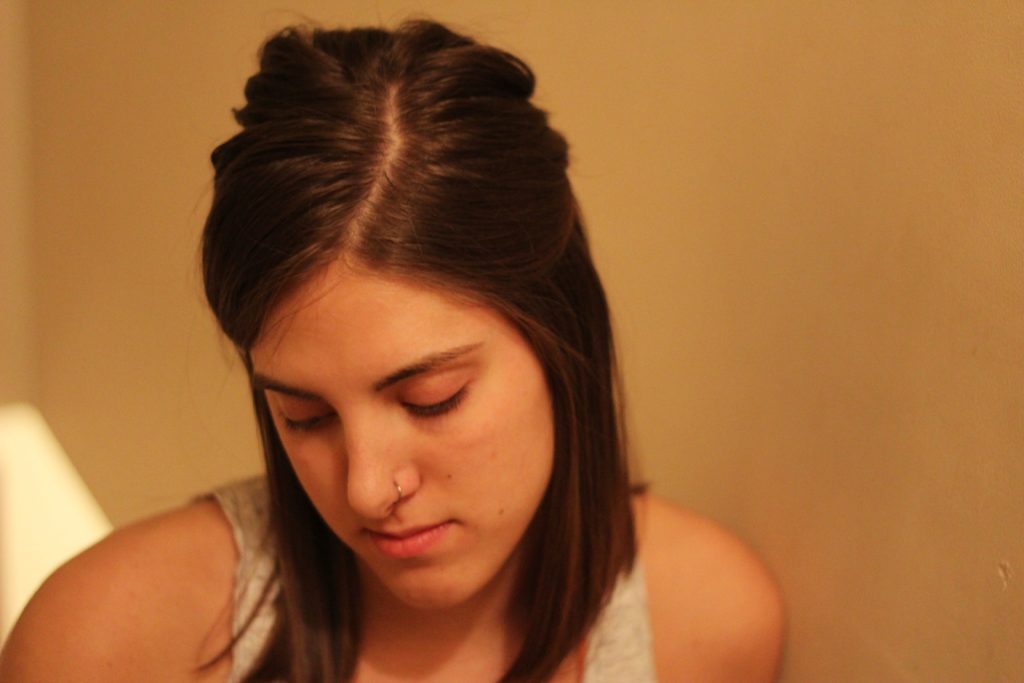 Now, does this qualify as an epidemic? I don’t think so—except in some areas of Canada where Indigenous youth rates of suicide can be up to 10 times higher than the national rate. But this is a separate, tragic issue which is deserving of more space than I can allot at this time, in this space. Read more

What is epidemic among teens are signs of early suicidality which can lead to suicide later in life. These include ideation/thoughts of suicide, suicide attempts and, although to a lesser extent, self-mutilation or “cutting” (which can sometimes develop into suicidal thoughts and actions). It is imperative that these symptoms be detected as early as possible, as there are no stronger risk factors for future suicide than thoughts of suicide and previous suicide attempts.

Girls are choosing more lethal means of suicide more often than before.

These risk factors can include mental illness or substance abuse, exposure to a friend or family’s suicidal behaviour, physical and sexual abuse, ambivalence of sexual orientation, feelings of hopelessness, access to lethal means of suicide, homelessness as well as previous suicide attempts and non-lethal self-injury. Any number of these risk factors can greatly increase the risk for suicide. 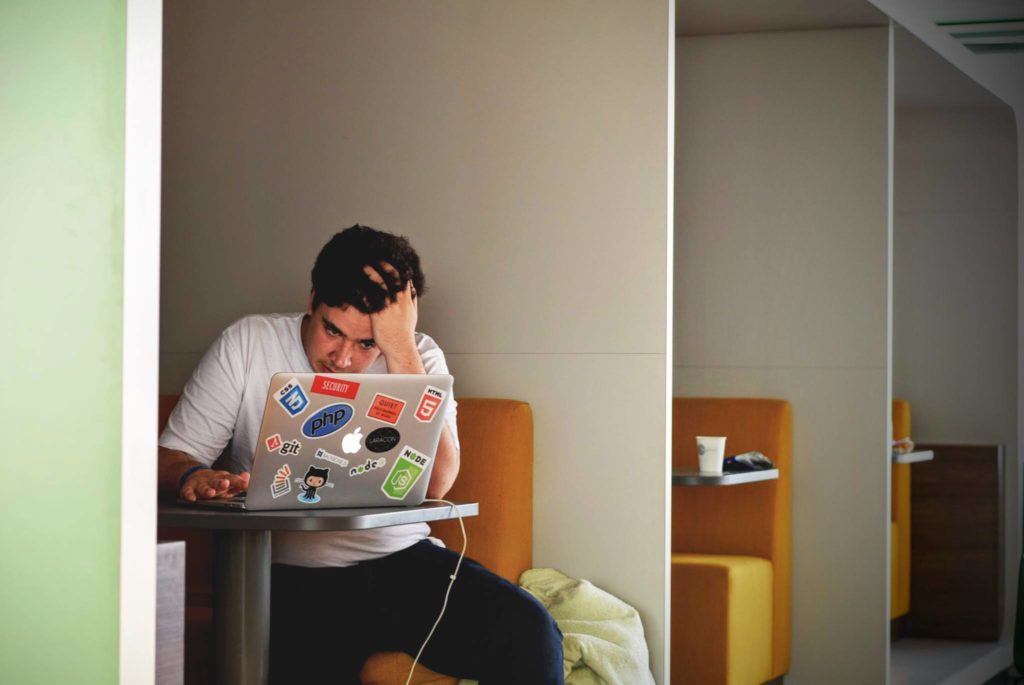 Protective factors can, however, help offset the risks. If a teen has elements such as family connectedness, self-esteem, positive school environment, and peer support in his or her life, it can reduce the likelihood that suicidal thoughts and actions will develop (Centre for Suicide Prevention).

The teen years can be the most tumultuous time of anyone’s life as they are full of social and physiological change.

I do believe that progress is being made. Clear strides in early detection have occurred (of depression, for example, and treatment of it) as well as progress on the suicide prevention front as a whole. It is encouraging that there has been a reduction in the incidence of suicide in teenage males. Hopefully, we might soon see a decline in the incidence of female suicide as well.

The untimely deaths of too many of our young people has forced us to broach the subject of suicide within this demographic and to end the uncomfortable silence. By following our youth carefully and scrutinizing the trends of those among them who choose to take their lives, we gain a much better idea about how to more effectively provide answers in suicide prevention. If an additional result of this scrutiny is that it allows us to deal with suicide in a larger context as a society, all the better.

Do you feel there is an epidemic of teen suicide?

Patriquin, Martin. (2012, March 30). Canada, home to the suicide capital of the world. Retrieved from http://www2.macleans.ca/2012/03/30/canada-home-to-the-suicide-capital-of-the-world/?utm_ source=_BPfuoAB8htzadC&utm_content=ml47&utm_medium=email