Canada is a multi-cultural society. We tend to think of Canada as a nation tolerant and respectful of all ethnic traditions and cultures.

Ideally, our practices in suicide prevention should show the same tolerance and respect to the various cultural populations whose members are at risk. Each distinct group has its own views about suicide. We should respect these differences and validate them through inclusion in the prevention programs we create and the information we disseminate.

In doing so, however, we cannot lose sight of our ultimate purpose: the prevention of suicides. Conversation surrounding suicide must be vigorously encouraged, as the more “normal” and familiar the topic of suicide becomes the less it is stigmatized and the more likely someone at risk will be helped.

What happens, then, if certain cultural and ethnic populations are resistant to any mention of suicide or the efforts to reduce it?

This consideration of both cultural sensitivity and suicide prevention can make our work in trying to help these people resemble a tightrope walk.

The immigrant and Indigenous communities are two population groups in Canada that need greater support in the area of suicide prevention. Many individuals within these communities suffer from acculturative stress, which often occurs when someone is trying to adjust to a new culture. This stress can manifest through the victim’s feelings of marginality, depression, anxiety, and identity confusion (Leach, 2006, p.169). The acculturation process can be so brutal at times that some may ultimately be driven to take their lives.

In 2010, more than 280,000 newcomers came to Canada. While we welcomed people from all over the globe, the majority of immigrants came from Asia. Most were seeking better opportunities and, we presume, they adapted comfortably to their new ways of life. For those people who do not have strong adaptive skills, however, Canada can be a strange, bewildering, and even terrifying, new country where a Eurocentric culture remains clearly predominant.

Some may suffer from varying degrees of social isolation – especially if they are estranged from their close family members. For others, the failure to reach their employment or economic expectations can cause feelings of utter hopelessness (Johnston, 2012, p.111). Racial discrimination, language barriers, and the breakdown of community and family support structures are other serious factors that can contribute to disparaging conditions leading to a greater risk of suicide (Department of Health and Ageing, 2007).

Mental illness can also be a huge factor for individuals who experienced stress, trauma or hostile/wartime conditions in their homelands before moving to Canada.

If an immigrant’s own community does not acknowledge suicide because of cultural stigma, they will be of little help to one of their members who is experiencing suicidal feelings. Sadly, he or she might then be left with nowhere else to turn.

We feel it is safe to theorize that the majority of new Canadians have the protective factors necessary to help insulate themselves from suicide risk – family cohesiveness, community connections, religious beliefs, and/or negative views about suicide (Department of Health and Ageing, 2007). But, paradoxically, we often fail to realize that some of these protective factors can also place individuals at greater risk. The danger varies greatly from one individual to another, and depends on both their personal history and their relationship with their respective community.

These complexities make it very difficult to predict who will experience feelings of suicide. Conventional wisdom about prevention in general should push us to care for new citizens when they first arrive and, thus, are in their most vulnerable state. It is important from both an ethical and an economic standpoint that those at risk get the help that they need. We take care of those who need our support because it is the right thing to do; also, the future of Canada as a viable economic nation depends on the steady immigration of new citizens. Taking care of our new citizens is paramount in ensuring that our country is consistently seen as one of the most desirable places in the world to live.

Acculturative stress and culture shock is not restricted to newcomers to Canada. The Indigenous community has been in present-day Canada for thousands of years and has been adversely affected from their early encounters with European colonialism to the present. They have endured federally sanctioned policies that attack Native language and culture, which was most notoriously evident in the residential schools’ policies of the twentieth century. Although they have been infantilized, belittled, and unabashedly marginalized for centuries, their population continues to flourish and persevere. Native Canadians are currently the fastest growing ethnic group in Canada.

Kirmayer describes acculturative stress and marginalization in an Indigenous context as “Failing to acquire and value Indigenous values and identity, while also failing to identify with the cultural values of the larger society” (2007, p.78). This stress can create a very dangerous state of limbo for people who are caught in the middle of this cultural battle, and can be repeatedly identified as a risk factor for suicide among Indigenous adolescents. Unfortunately, this stress helps to contribute to the highest suicide rates in all of Canada. With the current population boom, the young in our Indigenous communities will continue to be especially vulnerable. 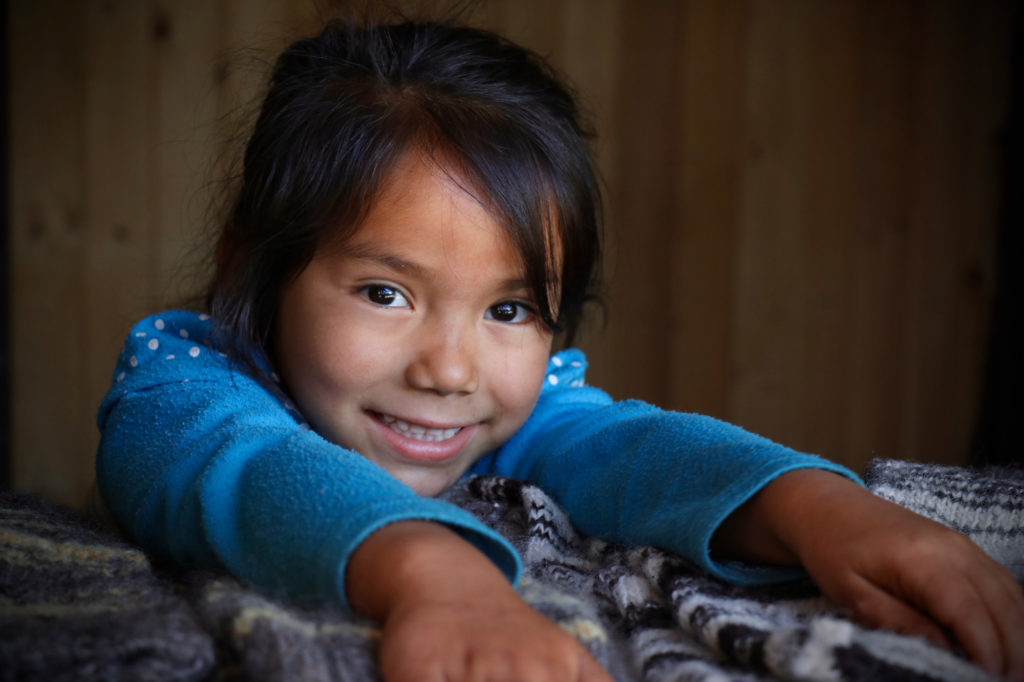 A particular challenge for anyone in suicide prevention is meeting with Indigenous groups who do not even have words for suicide in their own language. The word in English – suicide – is most often simply avoided. This profoundly symbolizes the clash of cultures – the absence of language needed to allow dialogue about this critical issue.

Until recently, dying by suicide was rare in Indigenous communities, and it is only in the past 20 years that this phenomenon has entered the spotlight. Thus, we are presented with a question: how do we best approach an issue that, to a large extent, is not even acknowledged in many Native communities? We say “many” communities because the Indigenous population by no means represents a static or homogeneous culture. Incredible diversity spans the many different nations, and many do not experience suicide in large numbers or at all. But, for those where suicide is a crisis, the urgency is critical yet problematic.

How should we raise the issue of suicide prevention?

We cannot underestimate the impact that Canada’s dominant western culture has on those who come from differing backgrounds. A further disconnect will continue unless we find a way to address suicide that reflects cultural differences as well as commonalities.

We must become much more open to adding inclusive approaches that reflect our country’s increasingly diverse demographic.

Perhaps what we need is “A model of suicide prevention that delineates the unique needs of underrepresented groups” (Walker, et al., 2008, p. 203). This is, continuing the tightrope walking metaphor, easier to talk than actually walk.

Those working on the front lines – including counsellors and health care practitioners – may make progress in the quest to assess individuals for suicide risk by keeping the following points in mind:

The above points should be considered along with a long list of more general questions denoting suicidal risk factors such as suicidal thoughts, intent and plans, demographic variables, symptoms of depression, level of hopelessness, religiosity, coping styles, psychological treatment, and substance abuse.

It is also recommended that, when working with minorities, therapists, counsellors, and practitioners should bear in mind some potential barriers which could cause a lack of connection and communication with their patient.

We in suicide prevention are as blameworthy as any other sector of Canadian society for our tendency to adopt distinctly western practices. In order to provide effective support to all of our citizens, however, we must become much more open to adding inclusive approaches that reflect our country’s increasingly diverse demographic.

Clearly, we need to develop materials that are both sensitive to cultural concerns and will appeal to at-risk members of different cultural communities. Perhaps supporting materials would best be developed in consultation with community leaders who can, first, reflect the insights of the people they represent, and then help convey the availability of these culturally appropriate resources to their members. We also need to partner with community members who are not bilingual to translate resources into their respective languages, and develop new resources that reflect differing points of view. Health care practitioners, counsellors, and educators need to be similarly informed about the availability of any specialized and culturally sensitive resources.

Here at the Centre for Suicide Prevention we have developed a unique and culturally sensitive online suicide prevention training program called River of Life. This program was developed in collaboration with members of Indigenous communities and is intended for an Indigenous audience. The materials provide a specific take on suicide from an Indigenous perspective and have been incredibly well-received in all communities in which it has been presented. Developing and implementing other culturally specific programs holds the promise of providing support to every citizen of every background.

How a society cares for and respects all its citizens is a reflection of the health of that society. While Canada is a great and prosperous nation, continuing to identify and fill specific areas of need – such as suicide prevention resources for all of its citizens – is what will make us even greater.

Suicide is an issue that affects all Canadians, and it is our responsibility to ensure, with respect and compassion, that all communities receive the information and education necessary to address the issue.

The tightrope walk must continue, carefully and resolutely.