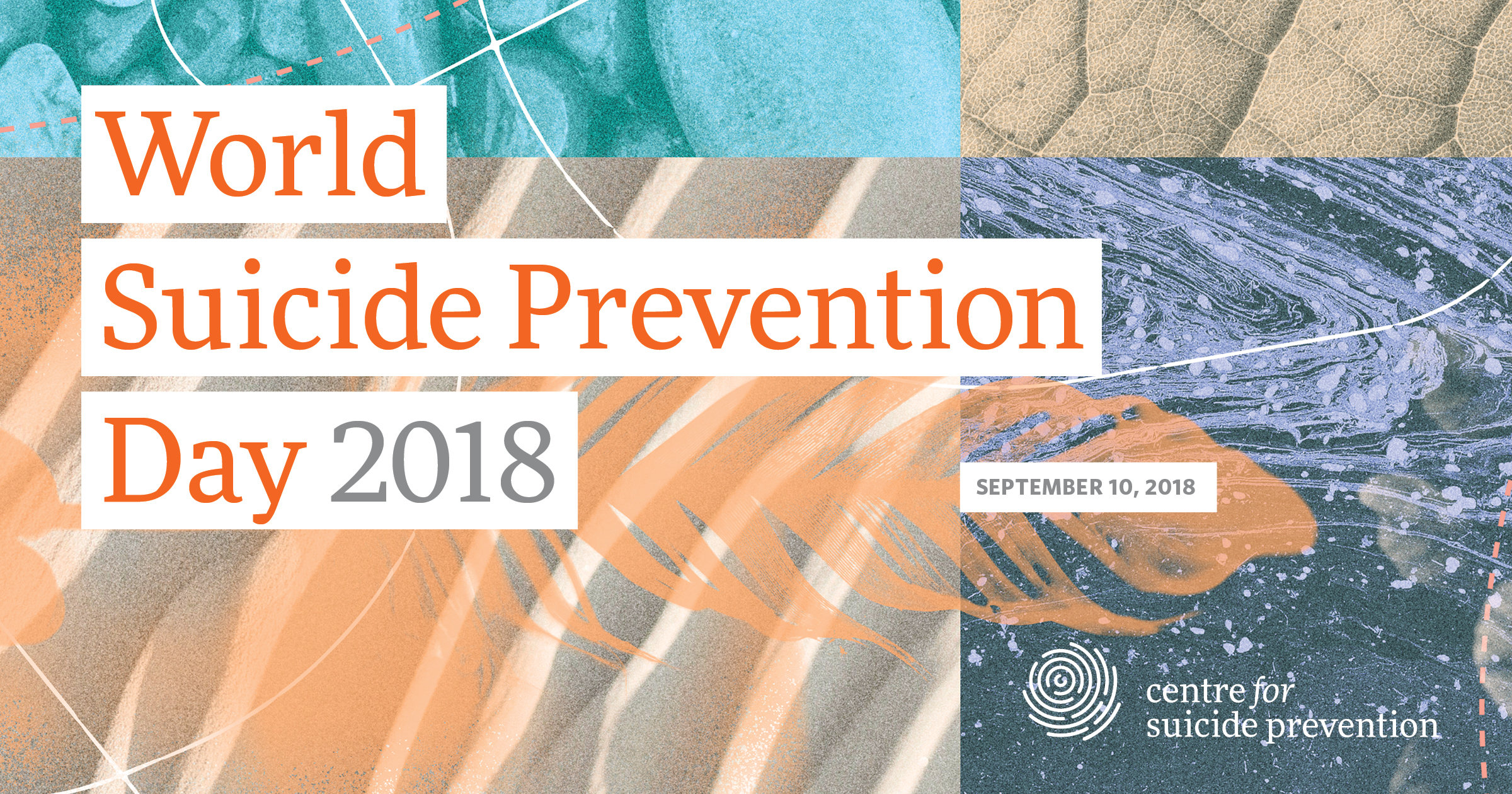 September 10th is World Suicide Prevention Day – Global Calgary
Executive Director Mara Grunau spoke with Global Calgary on Monday morning about the importance of asking someone directly if they are suicidal. After asking, “remain calm, listen. If you can say the word (‘suicide’) then all they have to do is say ‘yes.'” 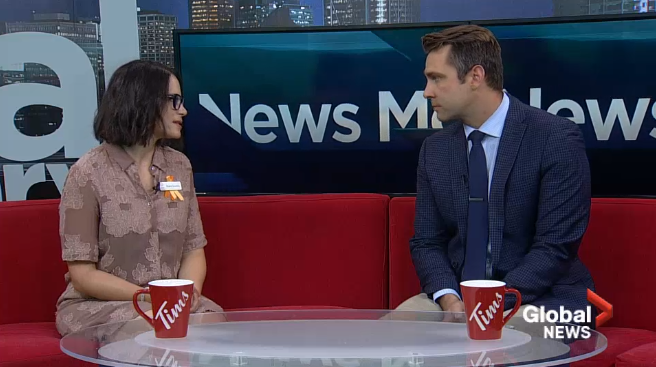 World Suicide Prevention Day prompts conversation about death, mental health and stigmas – Global Edmonton
“World Suicide Prevention Day is an opportunity to chip away at the stigma (surrounding suicide)… we want to encourage people to reach out for help… but we need to create an environment where they feel comfortable doing that… we need to be active listeners,” Mara Grunau, Executive Director, said on Global Edmonton yesterday.

World Suicide Prevention Day – 680 CJOB
“If we can create enough space for the person to unload, often, they will be able to identify their own reasons for living and they will hold on to that and that will take them through other difficult situations that may come in the future,” Mara Grunau, Executive Director, with Geoff Currier on 680 CJOB.

Letter: World Suicide Prevention Day – Morinville News
Morinville News published the Centre for Suicide Prevention’s World Suicide Prevention Day press release as a letter in their editorial section. “People who consider suicide are in crisis: they are experiencing such deep, psychological pain that they have lost hope. Their vision becomes so narrow that the only way they can see an end to their pain is through death. Too often, these people suffer alone and die alone. People in crisis need our help. Taking the time to have a caring conversation with someone and being willing to sit in their discomfort with them can be the beginning of their recovery from suicidal crisis.” 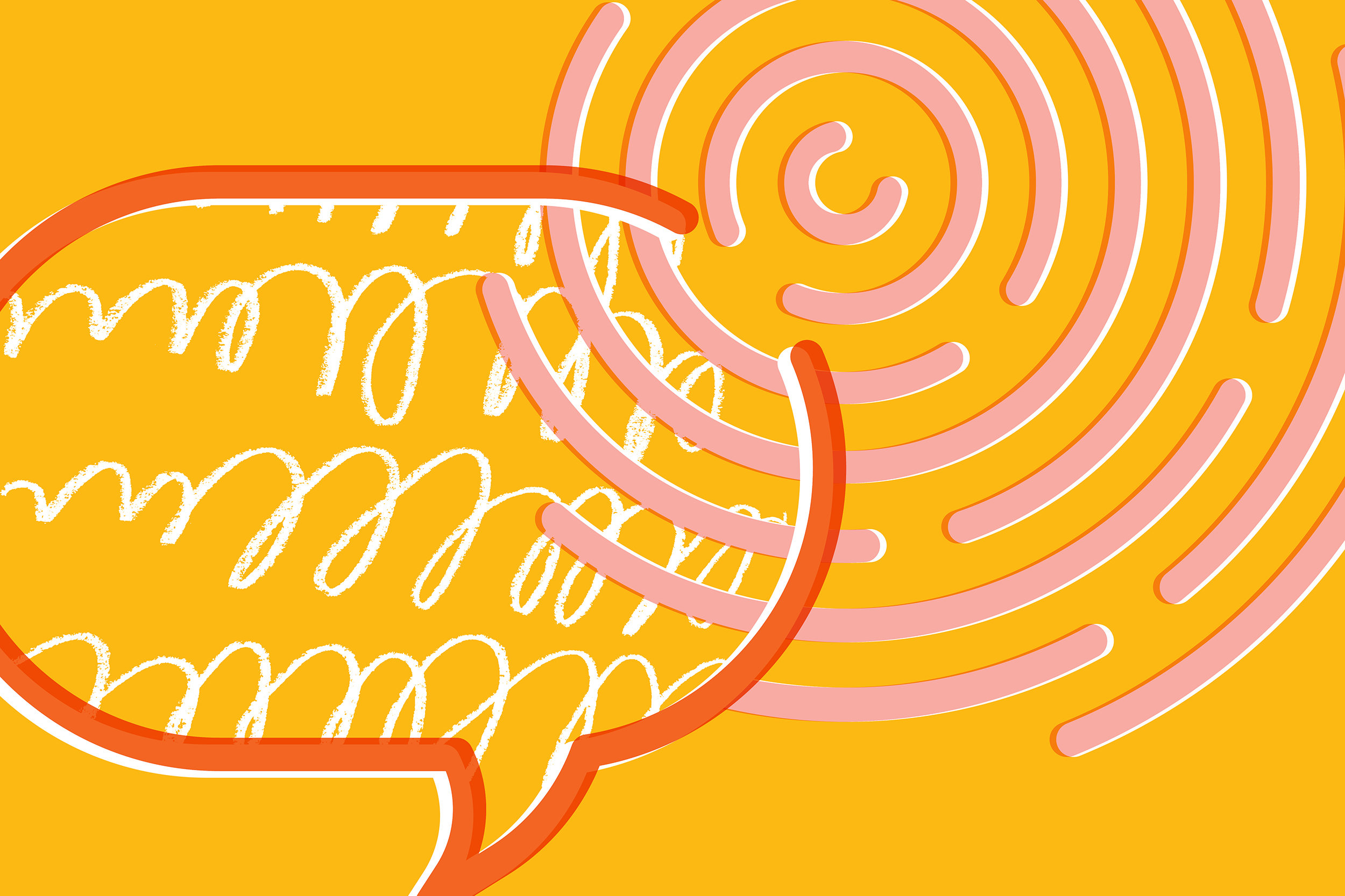 This is a summary of the latest significant Canadian () and international suicide research we collected in the past month: Mental Health Commission of Canada. (2022). Mental health and suicide prevention in men [Evidence brief]. mentalhealthcommision.caThis is a brief by[...]