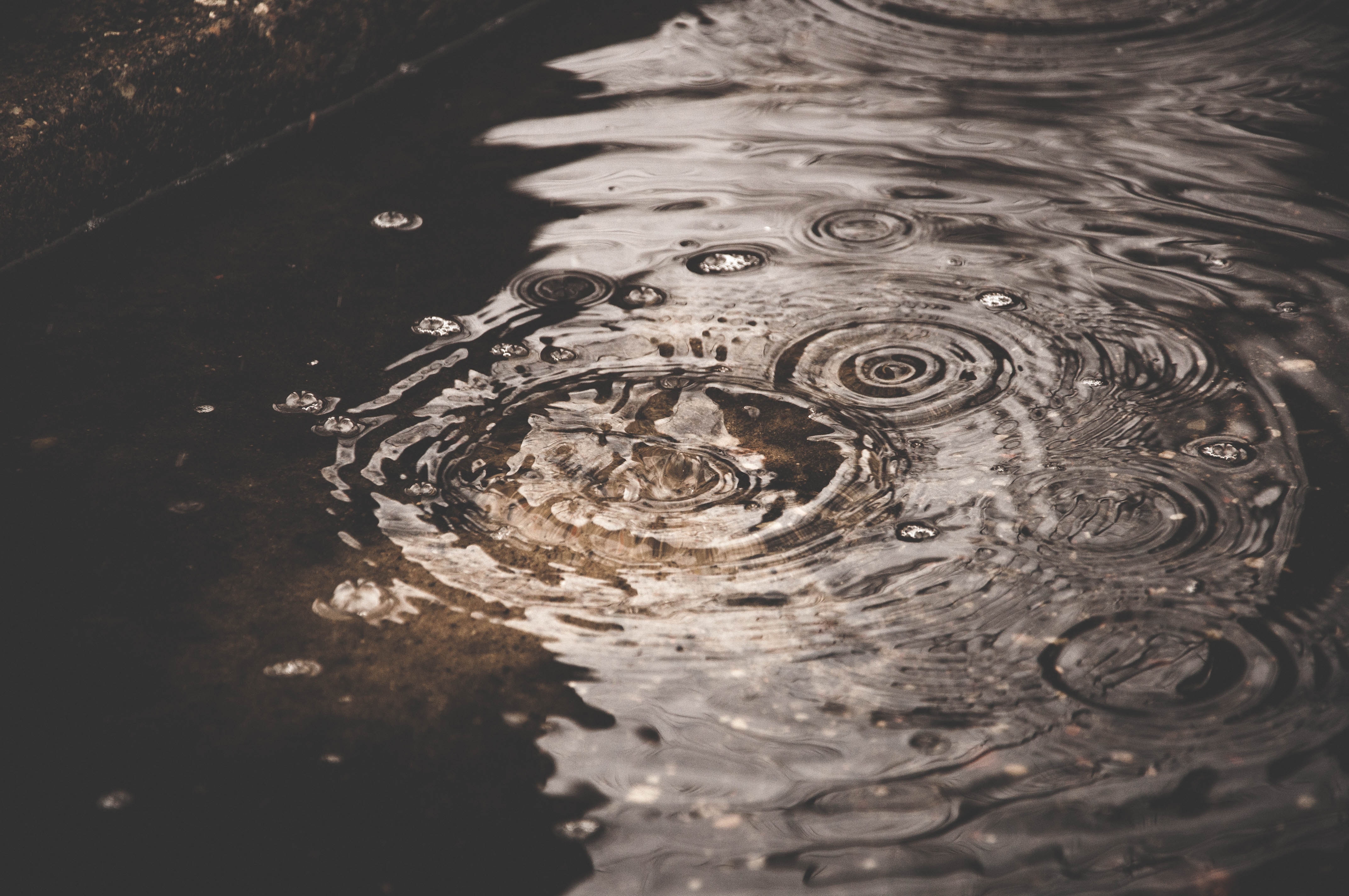 For decades researchers asserted that six people are greatly affected by each suicide death. This statistic can be traced back to the pioneering suicidologist Edwin Shneidman. In the early 1970s, he based this figure on the average size of an immediate family. The figure was never scientifically tested but has persisted as the go-to number nonetheless.

This number hasn’t resonated with some researchers, however, who felt it underestimated the true burden of suicide grief, and now, current research confirms their reticence. 2019 studies indicate that far more than six people are affected by a single suicide. Julie Cerel, from the University of Kentucky and her team of researchers have found that up to 135 people are affected to some degree by every person lost to suicide. That number includes all people who have known the deceased.

Cerel developed a continuum of suicide survivorship that has four categories, ranging from “suicide bereaved, long term” to “suicide bereaved, short term” and “suicide affected” to “suicide exposed” (Cerel et al., 2014, p.5).  This nested paradigm of varying levels of affectedness greatly explains the increased number for those potentially impacted by a single suicide.

Those more severely affected by the death, such as immediate and extended family members and friends, are much lower in number. As the number of people an individual is close with varies, so too does Cerel’s number of those severely affected by a suicide. This number ranges from 15 to 30, which still far exceeds the old estimate of six people (Cerel et al., 2018).

This new number of (up to) 135 people affected by one suicide loss shows that far more people may need grief supports for after a suicide (postvention) than previously thought. It emphasizes how “we must focus our postvention efforts on a broader group of people who may require support to reduce harm from suicide” (Cerel et al., 2018, p.5). Postvention efforts are especially important, as those who have been exposed to suicide are at a greater risk for suicide themselves.

This is a summary of the latest significant Canadian () and international suicide research we collected in the past month: 🇨🇦 Cote, L. &Mishara, B. (2022). Effect of helping suicidal people using text messaging: An evaluation of effects and best ...

Thank you to the ‘Do Better’ baseball tournament

Thank you to Regan, Jaime, Tim, Joe and the ‘Do Better’ baseball tournament in memory of Adam Turner for raising $4820.09 for suicide prevention! Next year’s tournament will be held from August 19 – 20, 2023.