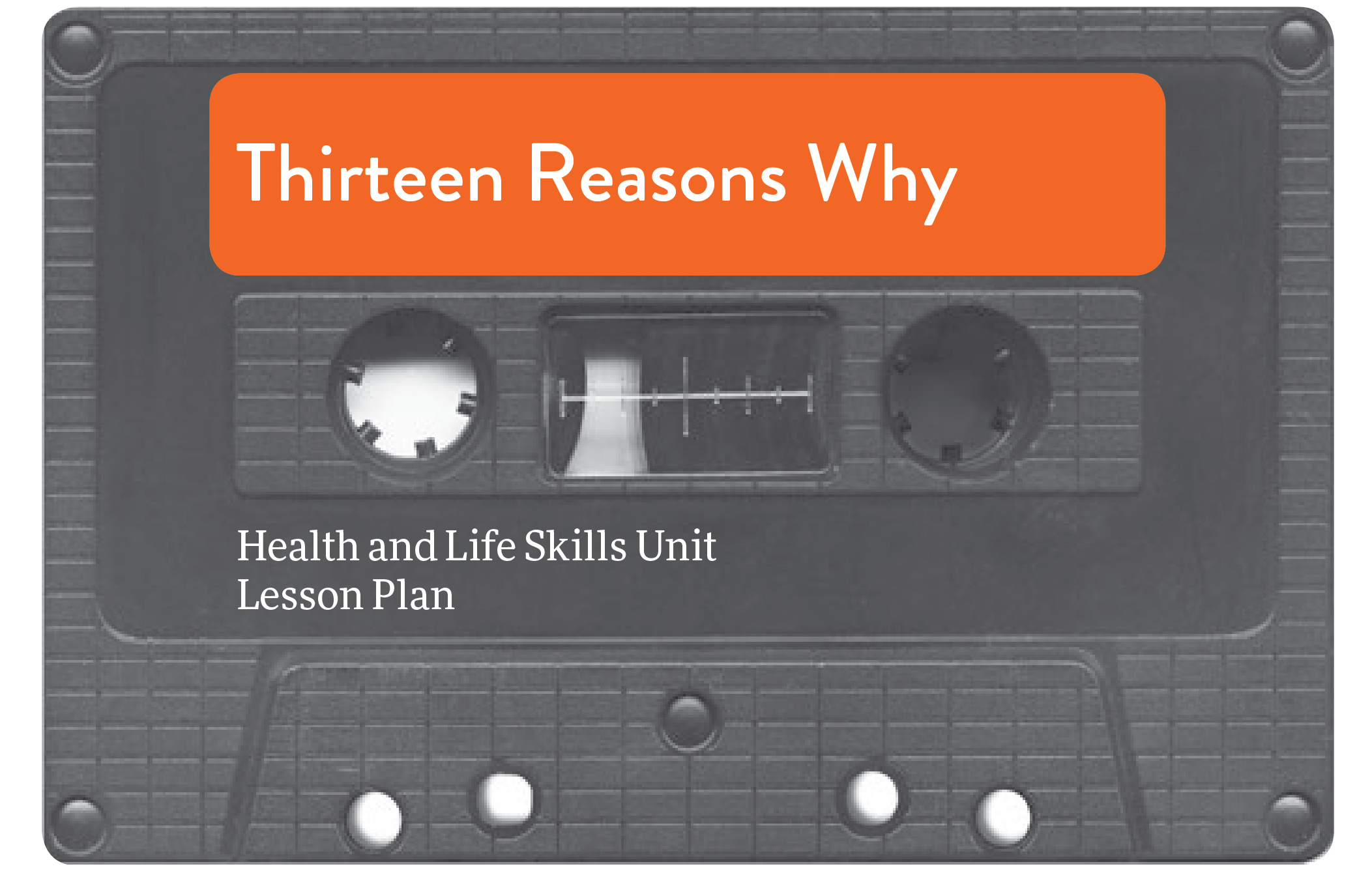 13 Reasons Why is a novel based on the story of a teen girl who dies by suicide after being bullied at school. The novel was released by Penguin Random-House Canada 10 years ago, and re-released this past January. It has now been made into a popular Netflix series.

The Centre for Suicide Prevention has developed a lesson plan based on the book, that teachers can use as an opportunity to teach students about suicide and suicide prevention.

Our teacher resource includes a four-lesson plan, along with a number of resources.

Click here for the lesson plan and teacher resources

We’ve also released a statement about Netflix’s adaptation of 13 Reasons Why, and we co-released a bookmark with Penguin Random-House that went into the 13 Reasons Why books sold in Canada.