The 5 things we wish teachers knew about substance use and suicide. 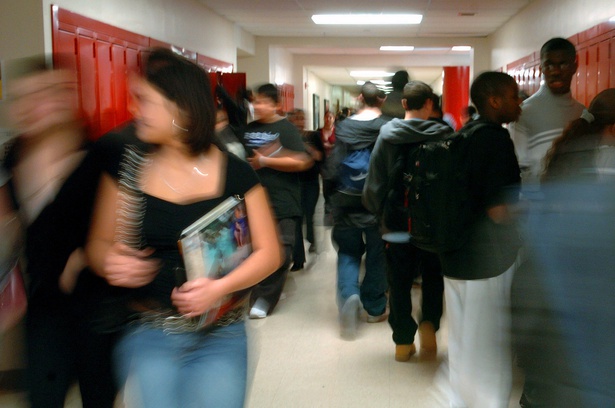 Canadian Medical Association Journal – Suicide “contagion”: what we know and what we need to find out

Dunlop, S.M., More, E. & Romer, D. (2011). Where do youth learn about suicides on the Internet, and what influence does this have on suicidal ideation? Journal of Child Psychology and Psychiatry 52 (10): 1073-1080.
The Internet and especially social networking sites are important sources of suicide stories. Discussion forums are associated with increases in ideation.

Zenere, F.J. (2009). Suicide clusters and contagion. Principal Leadership 10 (2): 12-16.
Because adolescents are most at risk for contagion, the school community can play an important role in identifying students who are vulnerable to imitative suicide and intervene to decrease the propensity for lethal behavior.