Men die by suicide more than any other group and these realities must be addressed! 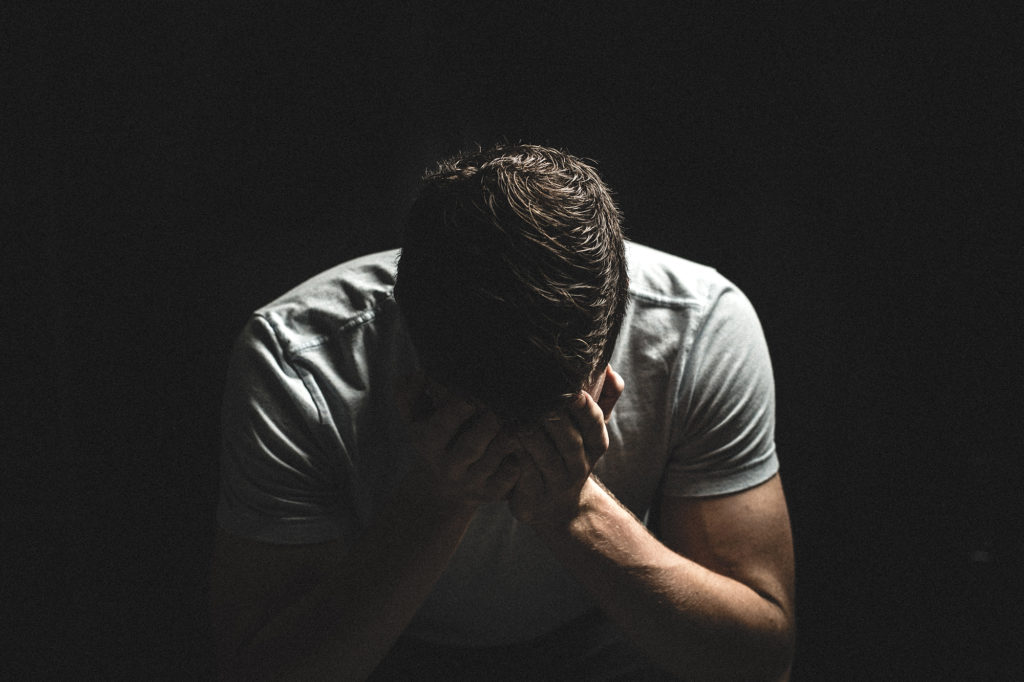 Men die by suicide more than any other group and these realities must be addressed!

Instead of talking about stress or trying to seek help for their depression men will often mask their stress and deal with their depression through harmful behaviors and actions. (Ogrodnickzuk, 2011). 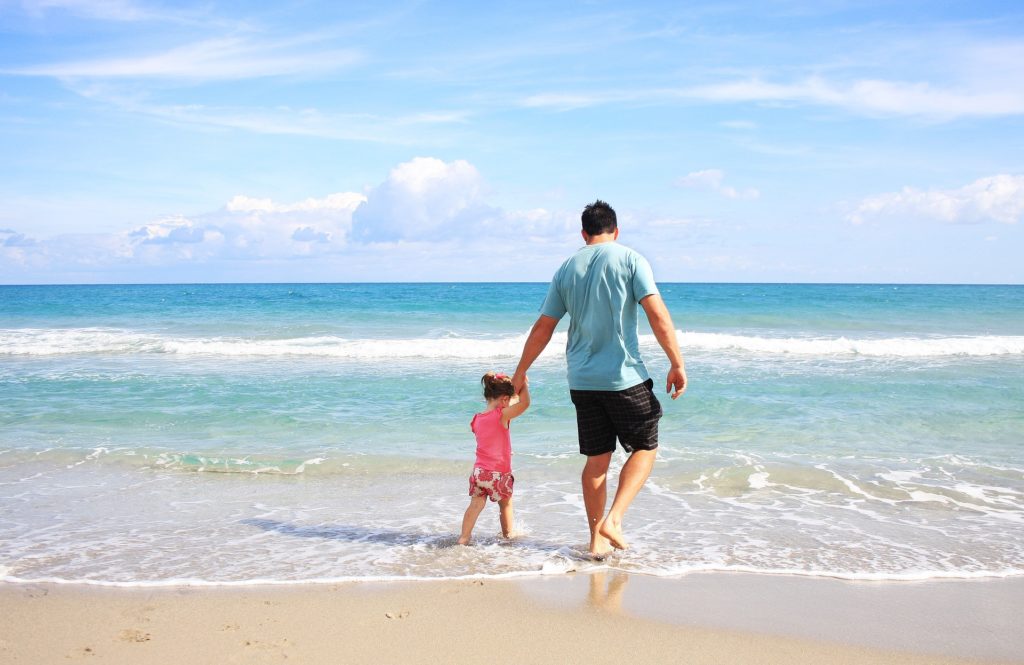 The escape theory of suicide (1990) is often used as a model to explain some (often male) suicides. Baumeister’s theory proposes that suicide is a sequential process. This process involves 6 steps:

The Pressures of Being a Man

(An excerpt from iE4: Men and Suicide by Robert Olson)

In his recent book, Lonely at the Top, Thomas Joiner describes a process whereby men’s pursuit of material and professional success will often cause them to discard friendships and support systems over time. The process essentially strips them bare of what is called in the prevention field “protective factors.” After years of reaching goals and striving for success, a man may find himself suddenly exposed when the stresses of life overwhelm him, and there are no longer professional pursuits to act as distractors. Unlike women who tend to retain stronger relationships throughout their lives, men may find themselves with no close connections with anyone later in life – a time when these connections may matter most (Joiner, 2011).

A report on depression and mental illness by the Canadian Mental Health Association rightly stresses that in a society that celebrates masculine qualities there is little patience for any show of weakness (CMHA, 2010). From a very early age, boys are told to hold back their tears, and, when emotion strikes, men are conditioned to “suck it up.” This dangerous expression epitomizes how we tell one another to deal with life’s pressures, and enforces the old adage “take it like a man”. Men are expected to be tough, financially successful, and stoic, and the slightest show of vulnerability is seen as a blemish on their manhood. The tragedy inherent in the socialization is that behind every “whiner,” “wimp,” or “wuss,” lies a conditioned reluctance to face stress and possible depression and suicide.

From a very early age, boys are told to hold back their tears, and, when emotion strikes, men are conditioned to “suck it up”. Programs available for men in need of assistance

Tough Enough to Talk About It
A program for adult men working in trades, industry and agriculture. The program features males who have dealt with stress, depression or loss from suicide.

Psychologists try to help men get help, open up. “Untreated depression can result in personal, family and financial problems, even suicide.”

“Research shows that the men who need mental-health services most are the least interested in getting help.”

“The traditional male role… restricts emotionalexpression and encourages a pre-occupation with success, power and competition – (this) is associated with negative physical and psychological consequences, such as depression, anxiety and relationship problems.”

“Doctors may also overlook the signs of depression in older men. It can be especially hard to single out depression when men have other problems such as heart disease, which can cause depressive symptoms, or whose medications may have depressive side effects.”

“It is critical to identify depression among the elderly because they have the highest rates of suicide.”

“Eight out of 10 cases of depression respond to treatment.”

An anthology of scholars exploring topics in male mental health ranging from urban distress to military stress to gay issues and beyond. Of particular interest are the sections on men and suicide.

This study tries to uncover some of the myriad reasons that men continue to be the most at-risk group of suicides. Some interesting ideas, especially that the male quest for material and professional success through their working years can cost them supportive friendships as they age, making them even more susceptible to depression and suicide.

Health Strategies for Managing and Preventing Depression (Heads Up Guys)

Statistics Canada. (2014). Suicides and suicide rate, by sex and by age group (Both sexes no.). Retrieved from http://www.statcan.gc.ca/tables-tableaux/ sum-som/l01/cst01/hlth66a-eng.htm