We are excited to announce that we are now able to host small-group ASIST: Applied Suicide Intervention Skills Training workshops. You have already paid for your workshop; there is no fee to register for the workshops listed below. These workshops adhere to public health guidelines released by the Alberta government. The room is set[…]

Taking this 1-2 hour online course will train you to recognize when someone has thoughts of suicide and take action to connect them to an intervention provider.

Suicide Alertness for Everyone 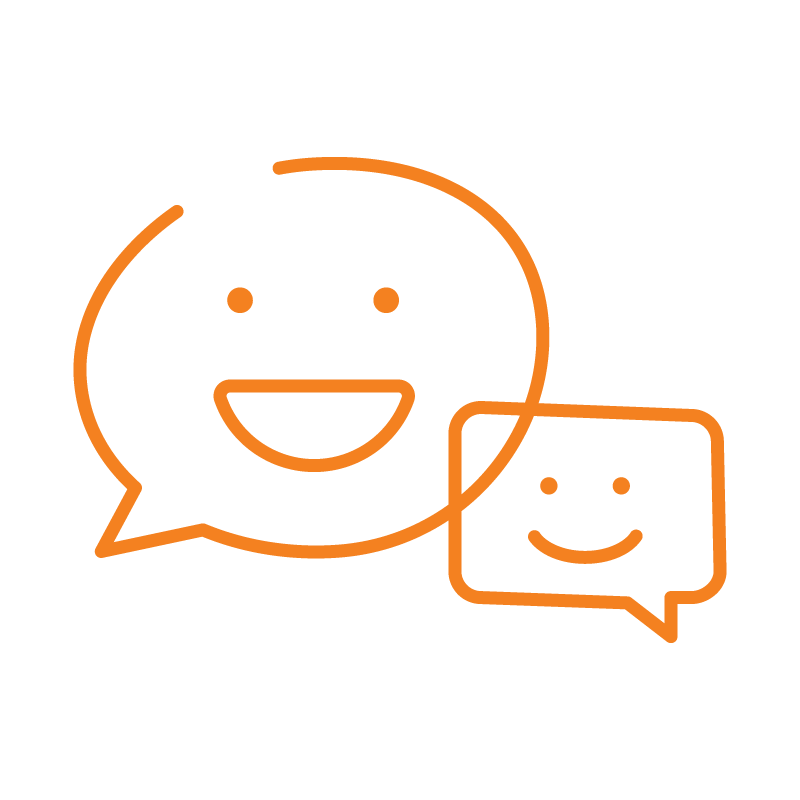 This online course examines the protective and risk factors of Indigenous youth.