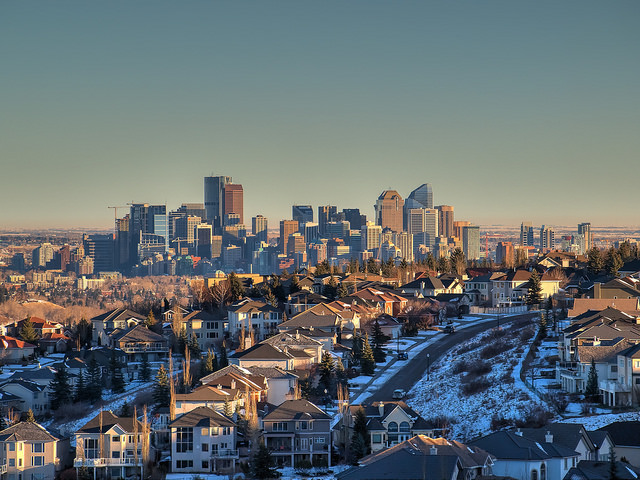 Thanks to the City of Calgary’s Emergency Resiliency Fund (ERF) the Centre for Suicide Prevention was able to subsidize workshop prices between July 1, 2016 and March 31, 2017.

With the ERF, we were able to subsidize the cost of over 80 workshops in Calgary and train over 1,600 people in suicide prevention!

Approximately 250 of these participants were employees of the City, coming from the roads, recreation, police, fire, neighbourhoods, community standards, 311, and housing departments.

After the workshops participants reported being:

By being able to offer our workshops at a lower cost, we were able to make our workshops more accessible to community members. This resulted in a greater demand for education, which erodes the stigma surrounding suicide and builds a healthier community.

Thank you to the City of Calgary for making this training more accessible for Calgarians!