Many people have been impacted by suicide or at least know someone who has. It is not someone else’s problem. It is our problem. Fortunately, suicide is preventable. Most people who die by suicide do not necessarily want to die. They simply want the pain of living to stop. We can help.

One of the mandates that we have at the Centre for Suicide Prevention is to inform and educate the public about the facts of suicide. One way we educate is by training people how to identify and intervene with someone at risk of suicide. We are making a real difference on both counts.

This toolkit is a collection of basic statistics, facts, myths and suicide prevention resources. 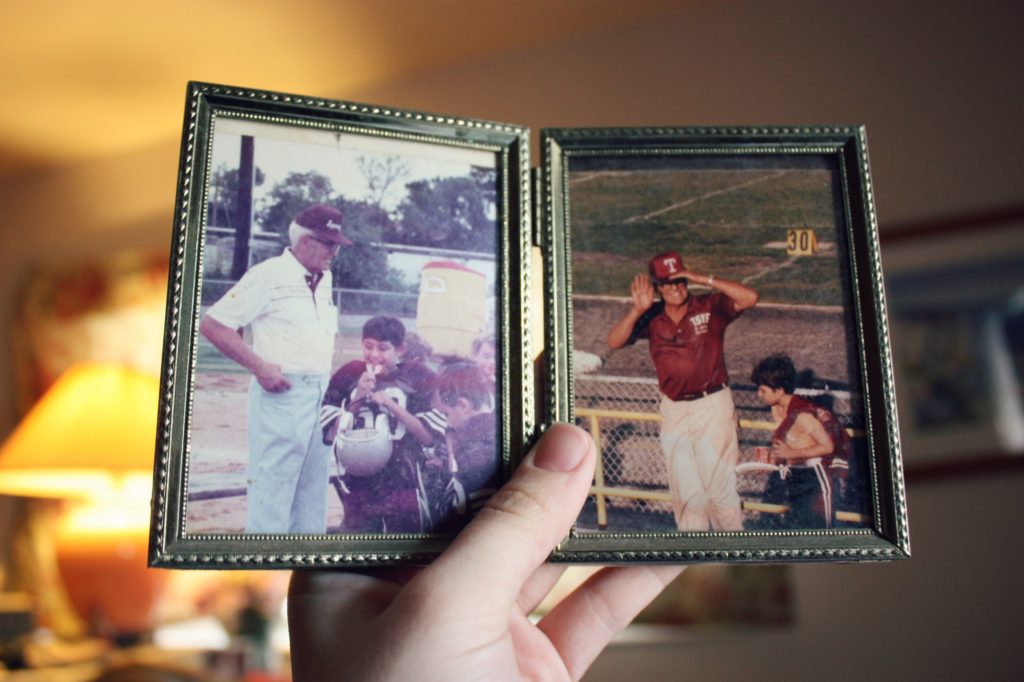 Every year, almost one million people die from suicide. There is a “global” mortality rate of 16 per 100,000. In the last 45 years suicide rates have increased by 60% worldwide.

In 2010, 38,364 suicides were reported, making suicide the 10th leading cause of death for Americans.

In 2010, there were 1,833 attempted suicide/self-inflicted injury-related hospital admissions.

Females accounted for 58% of the hospital admissions and 61% of the emergency department visits for attempted suicide/self-inflicted injuries.

How much in economic terms do suicides cost our nation and other countries? 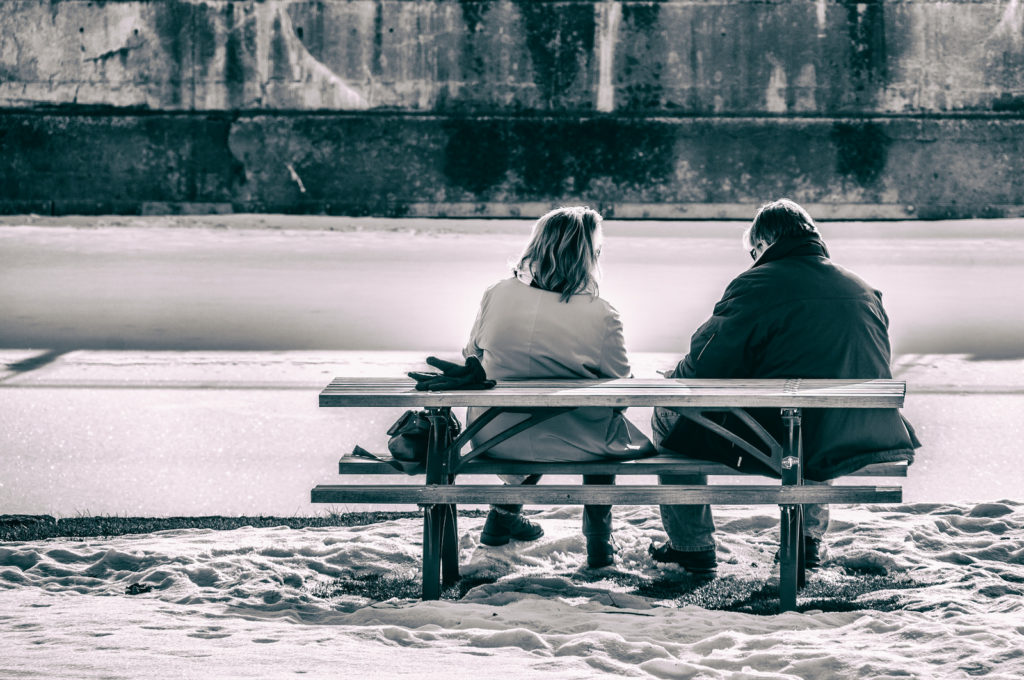 Myth
Suicide notes are always left at time of suicide.

Fact
Notes are rarely left by someone who dies by suicide. According to Antoon Lenaars, the percentage of those who leave notes varies from 12% to 15% (1988). Thomas Joiner mentions a figure of 25% (2010). It is a troubling myth because many believe a note must be present to deem a death a suicide. This can be especially important to those bereaved by a suicide. If a death is not accepted as a suicide, the grieving process can only become more difficult and closure may become more elusive.

Myth
People who talk about suicide should not be taken seriously.

Fact
The American Association of Suicidology (AAS) has suicidal talk as a major warning signs for suicidal risk. This myth suggests that those who talk about suicide are just trying to get attention. Suicidal behaviour should always be taken seriously. Suicidal talk often begins with suicidal thoughts which can escalate to suicidal acts such as attempted suicide if the appropriate interventions are not made.

Myth
Children do not die by suicide.

Fact
It is widely believed that children are incapable of dying by suicide because they lack the mental development necessary to carry out such an act. Although cases of suicide of children 10 and under are rare, it is known to be under-reported. Some deaths of children are documented as accidental but many are actual suicides.

Children can and do die by suicide.

Myth
Talking about suicide can cause suicide.

Fact
On the contrary, talking about suicide with someone who may be suicidal reduces the risk that they may attempt. They should be asked directly if they are having suicidal thoughts or have a plan in place. It has been shown that when someone at risk is given the opportunity to talk, their threat to carry through with suicide diminishes (Suicide Resource Group,1999).

Myth
Once someone has attempted suicide, they will not attempt again.

Myth
The suicide rate is highest around Christmas.

Fact
This is not true. In fact, though the rate is fairly constant throughout the year, it rises slightly after the holidays in January and peaks in early spring. Some think the holiday season can be a protective factor for those at risk (CSP, 2013). Joiner calls it a “time of togetherness”(2010) and can definitely lessen the chances of a suicide as someone feels more connected or more obliged to make it through the holiday season in the interest of harmony.

AAS has developed a mnemonic to remember suicidal warning signs:

Warning Signs of Acute Risk Include:

The Centre for Suicide Prevention offers several comprehensive workshops that will educate you on the topic of suicide. While all of our workshops are about suicide prevention, they all have specific purposes and goals.

Tattered Teddies: Preventing Suicide in Children
This half-day workshop will examine warning signs in a child and intervention strategies.

ASIST: Applied Suicide Intervention Skills Training
Attending this two-day course will train you to intervene with an individual who is suicidal.

safeTALK: suicide alertness for everyone
This three hour workshop emphasizes the importance of recognizing the signs, communicating with the person at risk and getting help or resources for the person at risk.

American Association of Suicidology (AAS)
An education and resource organization.

Canadian Association for Suicide Prevention (CASP)
Provides information and resources to communities to reduce the suicide rate and minimize the harmful consequences of suicidal behaviour.

Canadian Mental Health Association (CMHA)
Promotes the mental health of all and supports the resilience and recovery of people experiencing mental illness through advocacy, education, research and service.

Center for Disease Control. (2012). Suicide facts at a glance. Retrieved from http://www.who.int/mental_health/prevention/suicide/suicideprevent/en/index.html

Centre for Suicide Prevention.(2013). Is it true that most suicides leave notes? Frequently Asked Questions. Retrieved from http://suicideinfo.ca/Library/AboutSuicide/FAQ.aspx

Marcus, E.(2010). Why suicide: Questions and answers about suicide, suicide prevention and coping with the suicide of someone you know. New York: HarperOne.

O’Dea, Des and Tucker, Sarah. (2005). The cost of suicide to society. Wellington: Ministry of Health

Statistics Canada.(2018). Suicides and suicide rate, by sex and by age group (Both sexes no.). Retrieved from http://www.statcan.gc.ca/tables-tableaux/sum-som/l01/cst01/hlth66c-eng.htm