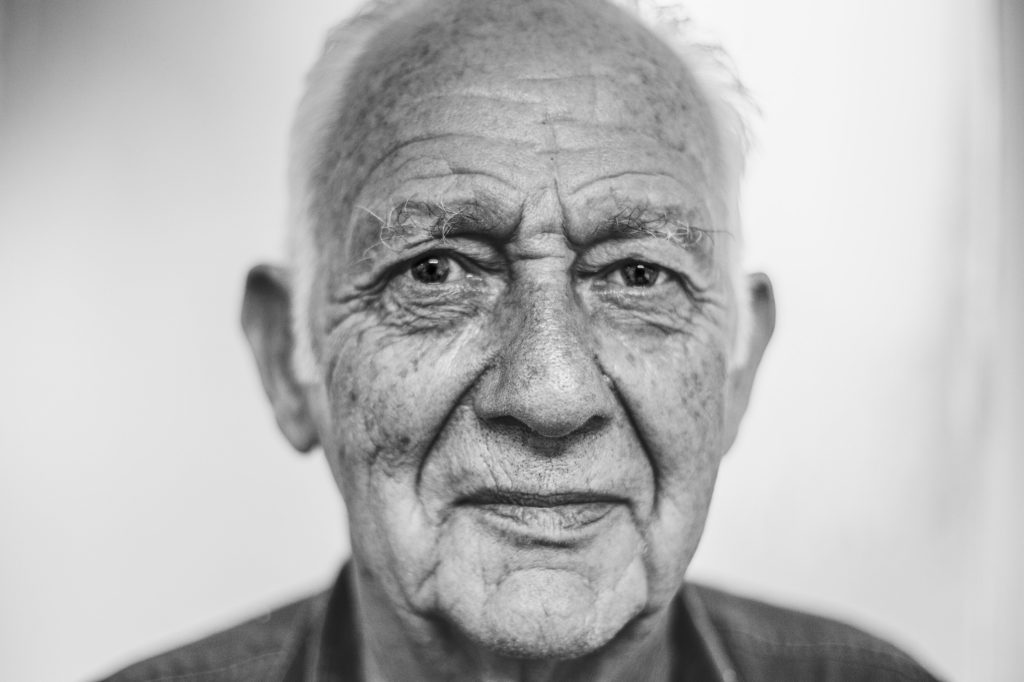 People 65 years and older, particularly men, have the highest suicide rate of any other group.

This contradicts a popular misconception that the highest rate is among the young.

The Baby Boomers (those born between 1946 and 1964) have had higher suicide rates than previous generations. They are amongst the largest population cohorts in Canada and have just begun entering the 65 and over age range. This could translate into a tremendous increase in suicides in the coming years (Canadian Coalition for Mental Health, 2008).

The older someone is, the greater risk of suicide. Myth:  Depression is inevitable with aging 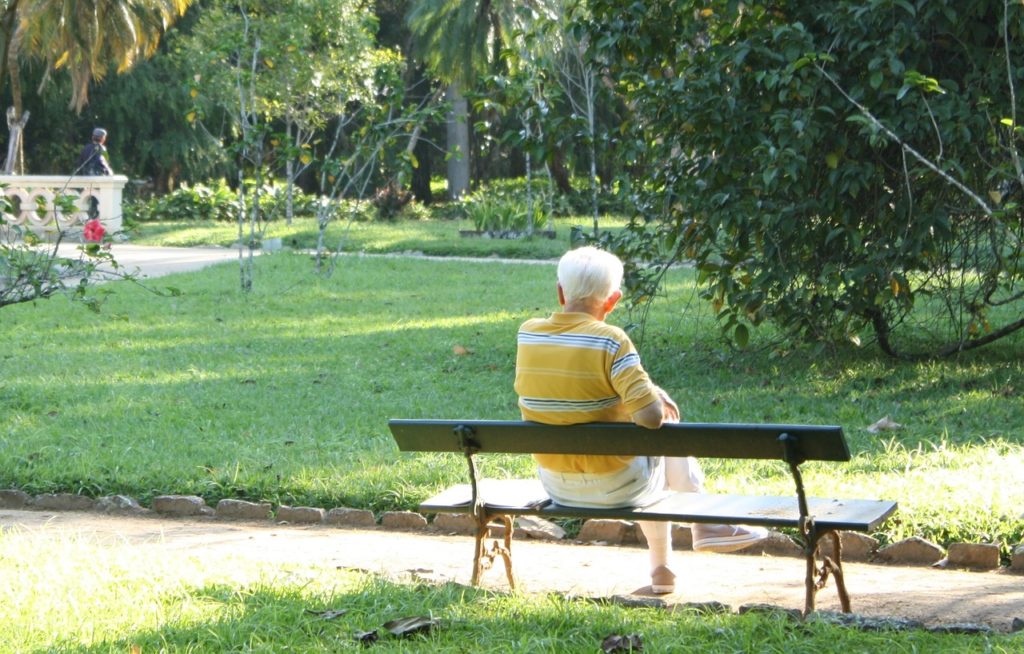 Myth: Talking with a family member about suicide will incite them to become suicidal

Fact: On the contrary, it may allow someone who has been harbouring suicidal thoughts to discuss them. Fear and shame may have kept them silent. They have a greater chance of getting the help they need if they can talk about how they feel with someone who cares.

Mnemonic “IS PATH WARM” makes it easier to remember the signs to look for: 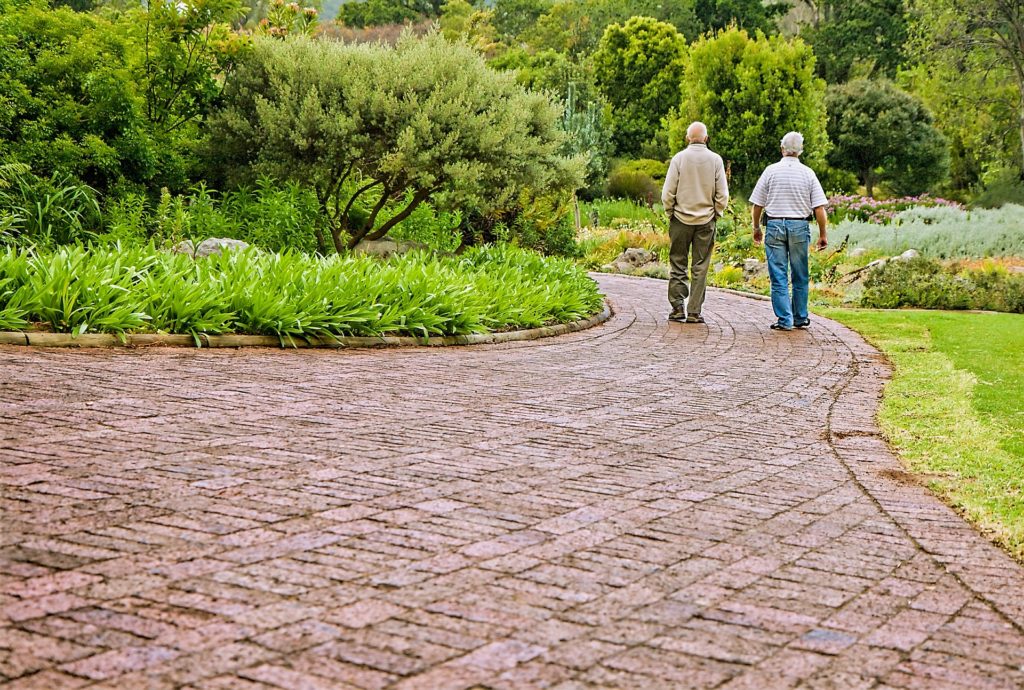 Myth: Someone threatening to kill him/herself is only attention-seeking

Fact: All suicidal threats should be taken seriously. This is especially significant among older persons, where suicidal attempts are carried through more often than younger groups.

Thomas Joiner’s Interpersonal Theory of Suicide (2005) is one of the most acclaimed suicide theories to emerge in recent years. It can be applied to all age groups but is useful to help explain the prevalence of older adult suicides (especially older males).

Joiner stresses that three factors need to be present for a suicide to be carried out:

Combined, these two factors create the desire for suicide. 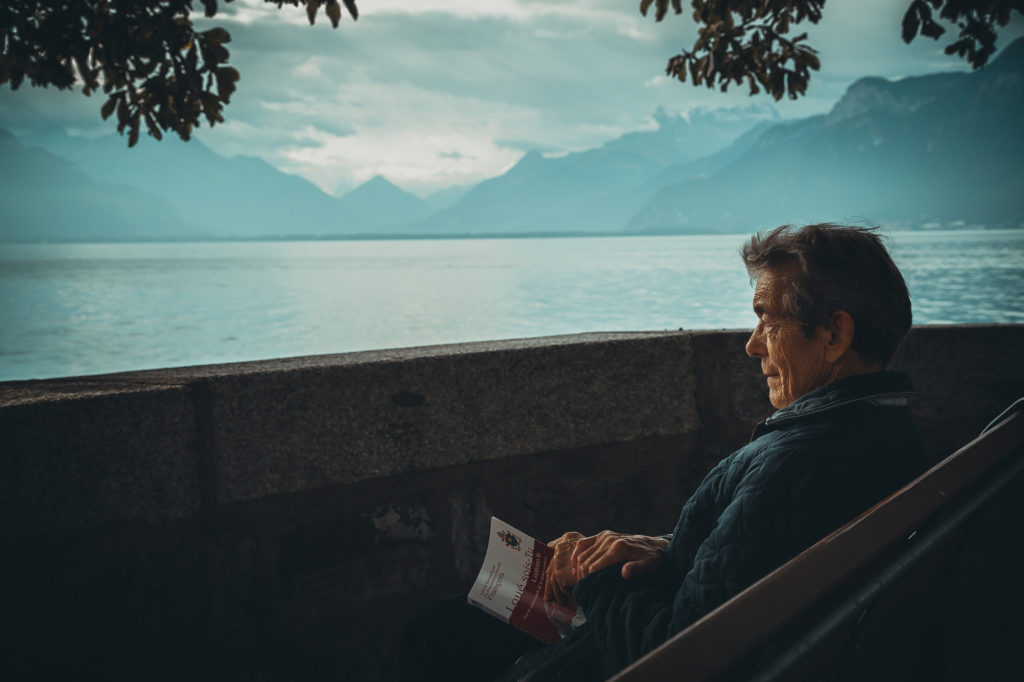 Acquired Capability for Suicide, the third factor, involves the degree to which an individual is able to initiate a suicide attempt. An habituation to fear and pain is a prerequisite for serious suicidal behavior. Repeated exposure to painful events and behaviours, such as self-injury, may de-sensitize a person to the formidable idea of suicide and make the suicidal act easier to carry out.

Iris Stanley is one senior who has considered suicide. A once-active senior who loved hiking and swimming, Stanley, 71, had trouble coping after she came down with a number of illnesses at once and ended up in a wheelchair. Her decline was so sudden and so severe, she prepared to end her own life.

“I was frustrated and angry at my own body. I had always lived an active healthy life, I was totally floored,” she tells CTV News.

“My life to me was not enjoyable. It wasn’t what I wanted or what I expected. It just didn’t seem worthwhile anymore.”

Stanley won’t say how or what she planned to do. Stanley did say, however, she changed her mind after thinking about what her suicide would do to her adult children.

“I sat there and had everything ready (for the suicide). I thought of my son and my daughter, and they weren’t prepared for it. They weren’t aware of how ill I was,” she says. “So I didn’t do it.” Instead, she looked for, and found, help for her depression.

Stanley is just one of many Canadians who has found the stress of aging can be too much. Many seniors have to cope with illness as they age, as well as the stress of losing spouses and friends, and their own independence.

Dr. Leon Kagan, the director of Geriatric Psychiatry at the University of Alberta, says many seniors cope well with aging. It’s when they begin to lose their independence that they become at risk for depression.

“What makes them vulnerable to suicide is, I would say, the isolation that develops, more than anything,” he says.

“These older individuals are having everything taken away from them in terms of their work, their health, their families and finding their role diminished…. And for some of them, taking their own life seems like it might be the only option that they have.”

Dr. Marnin Heisel, a clinical psychologist and an assistant professor in the Departments of Psychiatry at the University of Western Ontario, says part of the problem is that many doctors aren’t always looking for suicide risk among their older patients. And many seniors don’t realize they can seek out mental health support.

“Suicide can be a hidden problem. We tend not to hear about in older adults. It tends to be an issue that gets neglected,” he says. 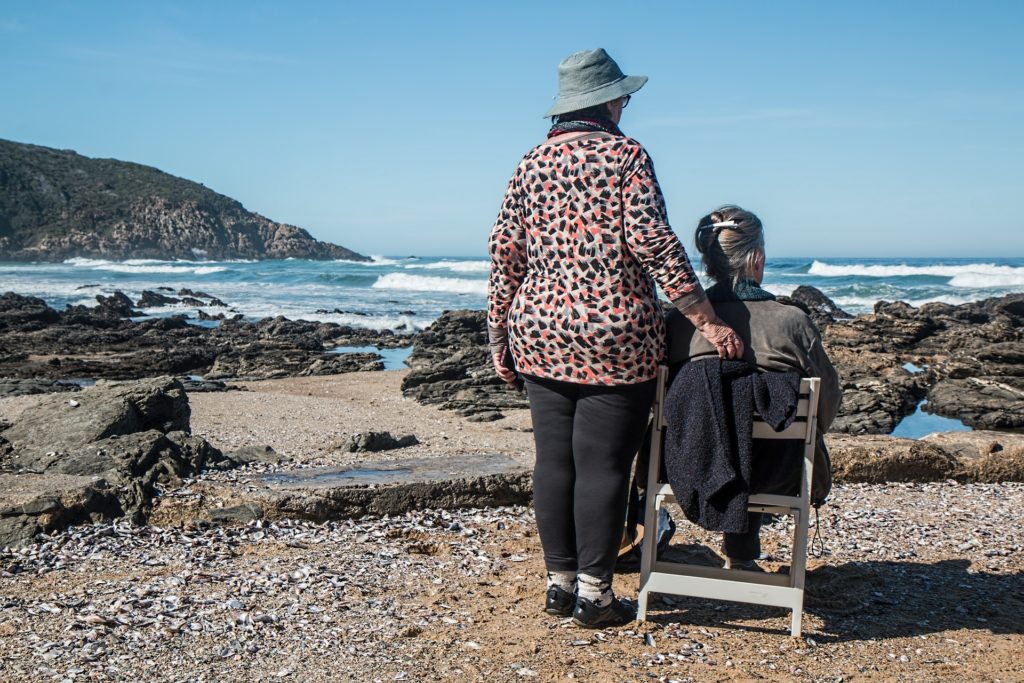 Publications from the Canadian Coalition for Seniors’ Mental Health

All publications are available here.

Substance Abuse and Mental Health Services Administration. (2008). It takes a community: Report on the summit on opportunities for mental health promotion and suicide prevention in senior living communities. Retrieved from http://www.sprc.org/resources-programs/it-takes-community-report-summit-opportunities-mental-health-promotion-suicide