Are children under 12 really at risk of suicide? Many people would answer: “No! How could they be?”

But both empirical evidence and anecdotal information suggest otherwise. So why do so many believe children to be immune to suicidal thoughts and actions?

One reason is the relative rarity of suicide deaths of children. Statistics show that there are very few suicides of children. However, this can be partly explained by underreporting. When child suicides do occur, they are often officially reported as accidents. Numerous studies suggest that the number of children who die by suicide is higher than the reported figures

Another reason is that it is believed that children do not have the developmental maturity to act on suicidal thoughts (CSP, 2000). However, research shows that by the age of 8 or 9 children do have a thorough understanding of suicide (Tishler, 2007).

Children often have the intent to cause self-injury or death regardless of a full comprehension of the lethality or finality of the act (ibid, 2007). They may just wish to end their emotional pain without fully understanding the consequences of their actions.

Although child suicides are infrequent, many children attempt suicide. These attempts are a major predictor of future suicide (in adolescence and adulthood). It is crucial to identify those children at risk as early as possible (Wise,1997). 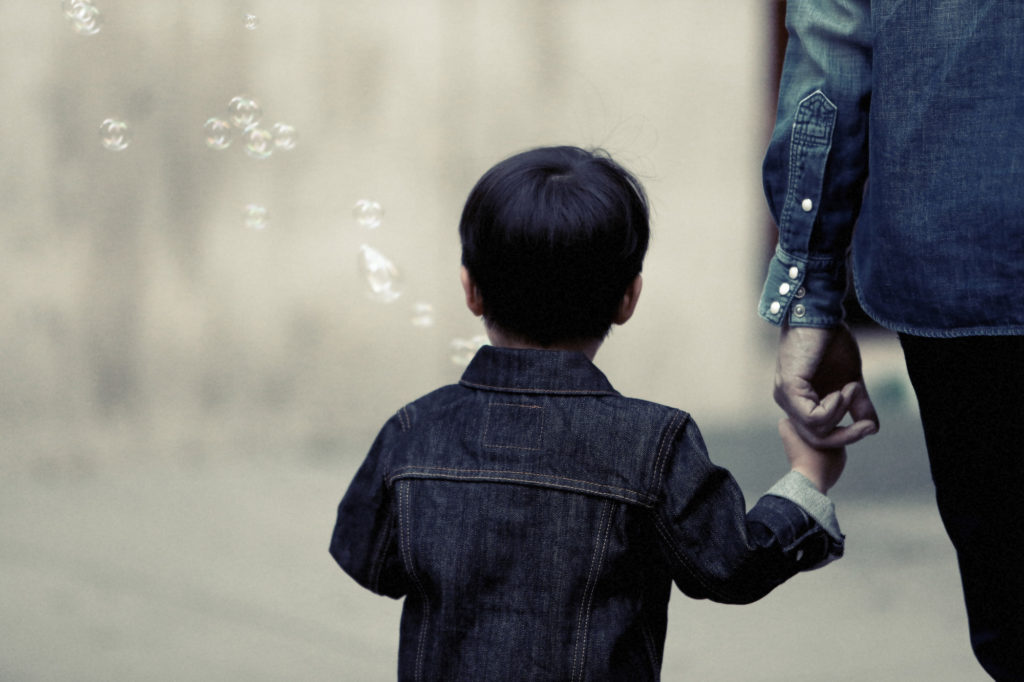 There is a low occurrence of suicide among children and a paucity of data for children under the age of ten. However, suicide is the 4th leading cause of death among children between the ages of 10 and 14.

Every year about 12,000 children aged 5-14 years old are admitted to psychiatric hospital units for suicidal behaviour. Prepubescent children who have attempted suicide are up to 6 times more likely to attempt suicide again in adolescence (Tishler, 2007, p.812). 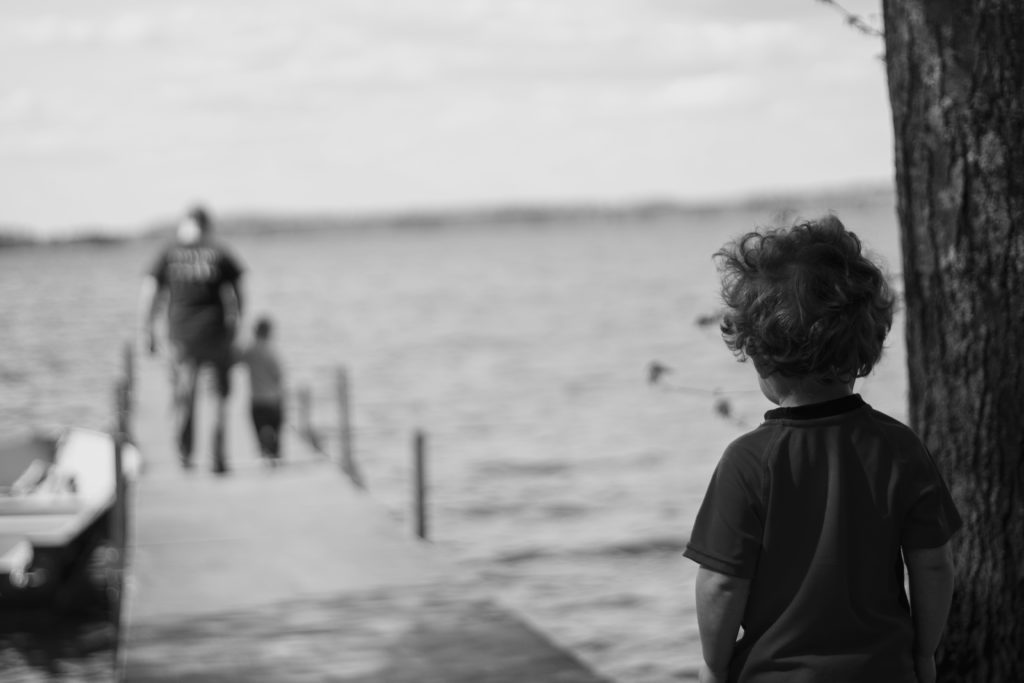 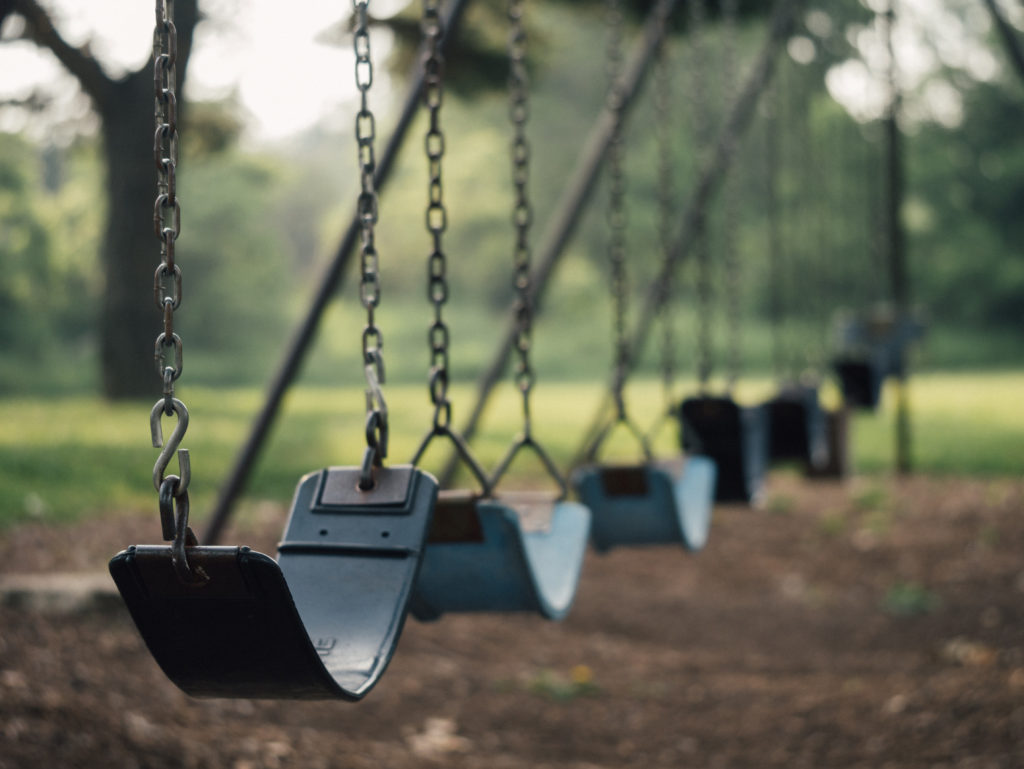 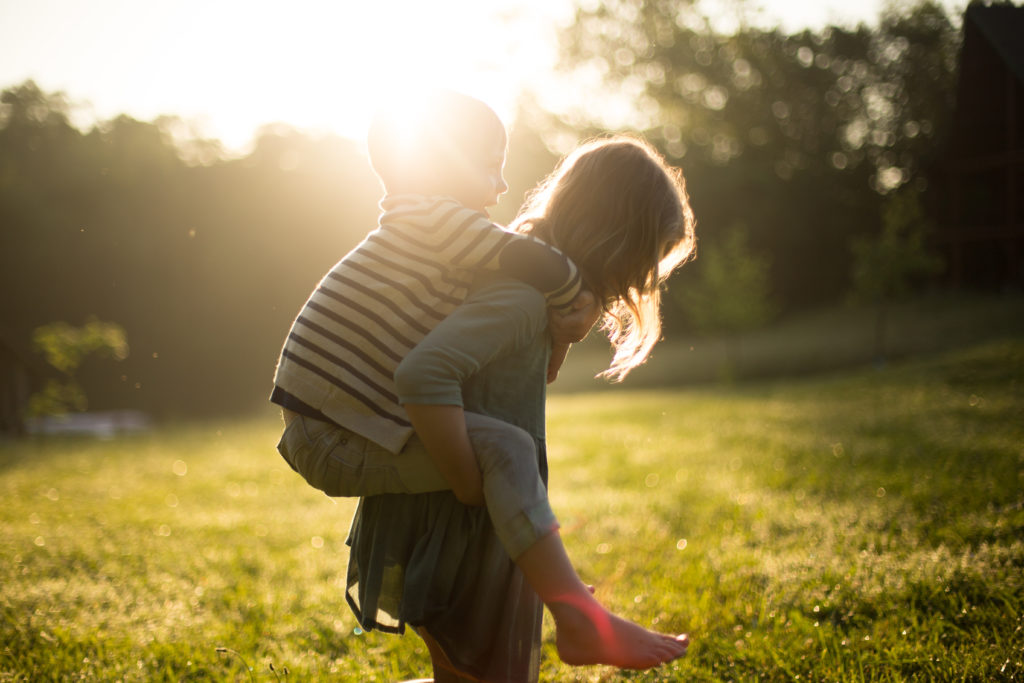 The majority of children who might experience symptoms of depression or other mental disorders do not receive adequate mental health services. Screening of these children needs to be a priority. One particular area where improvements can be made is in the Emergency Room of hospitals. Clinicians need to be better informed of the characteristics of at-risk children and make the proper referrals to mental health professionals. Often a suicide attempt will be deemed an accident and the patient will be discharged with no follow-up to address the core issues surrounding the attempt (Tishler, 2007).

Evidence strongly suggests that programs for preventing mental disorders can save lives and have a lasting impact on suicide rates (Wise, 1997).

Another area where detection of these at-risk children can improve is in schools. Teachers, support staff, and counsellors can all play a significant role in this early recognition.

Both front line health professionals and school staff may consider participating in some of the following programs to aid them in recognizing those who may be at risk:

Tattered Teddies- A workshop about preventing suicide in children
This half-day workshop examines warning signs in a child and intervention strategies.

SOS – Signs of Suicide Prevention Program
A nationally (USA) recognized program designed for middle and high school-age students. The program teaches students how to identify the symptoms of depression and suicidality in themselves or their friends.

safeTALK- Suicide Awareness for Everyone
This 3 hour workshop alerts one to warning signs indicating risk of suicide. The workshop emphasizes the importance of recognizing the signs, communicating with the person at risk and getting help or resources for the person at risk. Bridges, L. and Murji, R. (2008). Tattered Teddies: An interactive handbook about the awareness and prevention of suicide in children. Calgary: Centre for Suicide Prevention.

Statistics Canada. (2012). Suicides and suicide rate, by sex and by age group. Retrieved from http://www.statcan.gc.ca/tablestableaux/sum-som/l01/cst01/hlth66a-eng.htm

Wise, A. and Spengler, P. (1997). Suicide in children younger than the age of fourteen: Clinical judgment and assessment issues. Journal of Mental Health Counselling. 19(4),318-335.

Applied Suicide Intervention Skills Training (ASIST) is a two-day intensive, interactive and practice-dominated course designed to help caregivers recognize and review risk, and intervene to prevent the immediate risk of suicide. It is by far the most widely used, acclaimed and researched suicide intervention training workshop in the world.

Reaching Young People – an English site for ages 6-8 that offers support for children and teaches coping skills for healthy living.