First Nations (status and non-status peoples), the Inuit and Métis are collectively referred to as Indigenous people.

Indigenous people in Canada have some of the highest suicide rates in the world, but this is not true for all Indigenous peoples. There are also many communities that have very low rates of suicide.

Historically, suicide was a very rare occurrence amongst First Nations and Inuit (Kirmayer, 2007). It was only after contact with Europeans and the subsequent effects of colonialism that suicide became prevalent.

The effects of colonization and governmental policies of forced assimilation continue to cause acculturative stress and marginalization amongst the Indigenous population.  These effects can be passed on from one generation to the next; this is referred to as intergenerational trauma. They can ultimately manifest in behaviours which may place individuals at risk for suicide (see risk factors below).

Some of the effects of colonization include:

Consequences of these legacies include: an eradication of culture, an erosion of traditional values and a loss of traditional family stability (Elias, 2012).

Acculturative stress often occurs when an individual is trying to adjust to a new culture. This stress can manifest through the victim’s feelings of marginality, depression, anxiety, and identity confusion (Leach, 2006).

Many members of Native reserves are closely related and share the same social predicaments. The impact of a single suicide is often felt by the entire community. Because of the closeness of the residents, there is a greater risk of a contagion effect leading to a cluster of suicides (Kirmayer, 2007).

These can also manifest as “echo” clusters which refer to clusters that occur over an extended time period after the original cluster (Masecar, 2009). A single death by suicide can resonate for months to come, with individuals taking their own lives in imitation of a prior suicide.

It is important to note, however, that not all Indigenous communities have experienced suicide clusters or have regular incidents of suicide.  In communities where there is a strong sense of culture, community ownership, and other protective factors, it is believed that there are much lower rates of suicide and sometimes none at all (Kirmayer, 2007).

Unfortunately, on some reserves where these protective factors have not been strongly developed, the situation can sometimes be severe.

The wounds of historical social and economic upheaval caused by colonization, residential schools, and the “sixties scoop” (and into the seventies where children were taken off the reserves and fostered to mostly Caucasian families) continue to fester in many areas today. This is often called “acculturative stress” and inhibits the growth of a healthy environment. The young will be increasingly vulnerable as Indigenous are the fastest growing ethnic group in Canada.

There are certain social conditions which can help create a positive and healthy environment for both a community and its individual members. Chandler and Lalonde (1998) have identified six protective factors which they found in Indigenous communities that had low rates of suicide. These are identified as “cultural continuity” and include:

They also found lower rates of suicide in communities where the indigenous language was widely spoken (Chandler, 2005). A study of various bands in British Columbia indicated that those bands with higher levels of language knowledge (more than 50%) had fewer suicides than those bands with lower levels.

The following are risk factors which can place an individual at risk for suicide:

Indigenous people who live in cities and towns are an often overlooked segment of our overall urban population.

54% of First Nations (both status and non-status), Inuit and Metis now live in cities and towns
(Place, 2012). 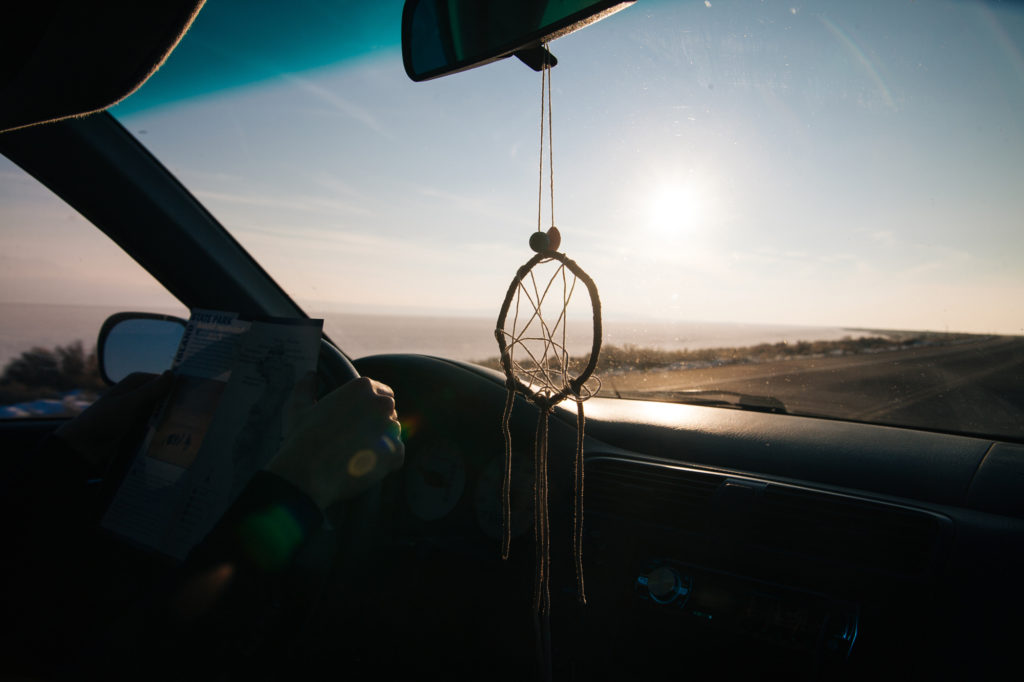 Many Indigenous people who spend their time living between reserves and cities regard themselves as “boundary spanners” (Letkemann, 2004). For some, this separation from the home community can often heighten feelings of cultural isolation and cause further family instability. Others, however, may adapt to urban life easily.

Urban Indigenous people face challenges to their cultural identity which include discrimination and racism, exclusion from opportunities for self-determination and difficulty finding culturally appropriate services. A loss of connection with the land, contact with Elders, and engagement in spiritual ceremonies may contribute to the effects of marginalization and isolation.

One consequence for those who live in cities is possible homelessness – Indigenous people are greatly overrepresented in the urban homeless population.  Another is disproportionate incarceration: although they comprise only 3% of the Canadian population, Indigenous people make up 22% of those sentenced to custody in the provincial or federal correctional systems (Environics, 2010).

Suicide prevention is best undertaken by community members, friends and family who understand the social context of the community. Strategies must be formulated in response to local cultural meanings and practices (Wexler, 2012).

Some prevention strategies include:

Community Wellness Strategies: prevention should be the responsibility of the entire community (CSP, 2003).

Spirituality has been recognized by many as a key part of wholeness. In western approaches to mental health, the Indigenous concept of well-being and spiritual wellness is largely absent.

Spirituality is a key part of wholeness.

Traditional healing practices place healers and community members at the heart of the healing process, and Western practitioners supplement by acting as secondary helpers. This is a more culturally sensitive approach that can be integrated into a diverse range of Canadian Indigenous communities (Wortzman, 2009).

An example of a community-based approach utilizing cultural and spiritual methods as healing practices can be found in Alkalki Lake, British Columbia. Dances, ceremonies, and spiritual practices, such as pow-wows, sweetgrass ceremonies, sweat lodges, and drumming circles were used by traditional healers to try and treat the substance-abuse issues of some of its members. The guiding philosophy of this treatment program was: “Culture is treatment, and all healing is spiritual”.  The community reduced its alcoholism rate from 95% to 5% in ten years (McCormick, 2000).

Health Canada. (2010). Acting on what we know: Preventing youth suicide in First Nations. Retrieved from http://www.hc-sc.gc.ca/fniah-spnia/pubs/promotion/_suicide/prev_youth-jeunes/index-eng.php#tphp

Miyupimaatisiiuwin Wellness Curriculum (MWC)
MWC is a Canadian school-based suicide prevention program developed in 2000 to promote a wide range of healthy lifestyle choices to counteract the long-term incidence of suicide, as well as substance abuse and violence. It focuses on “wellness” and targets children from kindergarten to Grade 8. This holistic program emphasizes Indigenous culture and was developed with the Cree community to encourage active participation of the family and community.

River of Life: Online Course about Indigenous Youth Suicide
The River of Life course discusses strategies designed to strengthen the protective factors of Indigenous youth at risk. The material focuses on providing participants who work with Indigenous youth the knowledge to respond to those at risk of suicide.