Cyber-bullying” is described as ‘the use of the internet, cell phones, texting and other technologies to send cruel, untrue, or hurtful messages about someone or to someone that causes harm’
(Brown, Cassidy, Jackson, 2009) 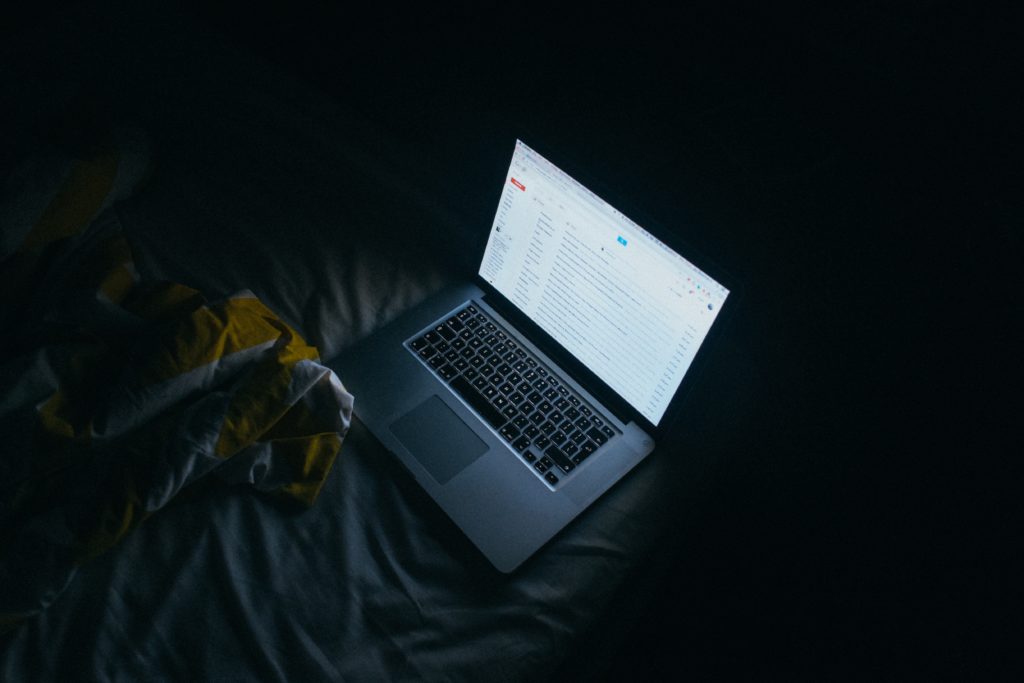 Cyber-bullies use emails, webcams, text messages, chat rooms, camera phones, blogs, websites, etc. to spread derogatory, insulting, excluding or threatening messages and/or images. Most bullying occurs between the ages 13 and 14 then usually decreases around ages 15 to 16. This includes both perpetrators and victims (Brown, Cassidy, Jackson, 2009).

Social media sites, such as Facebook, mySpace, Twitter, YouTube, Flickr, Tumblr, Messenger and cell phone texting, have become a large part of the way in which youth today communicate and socialize (Brown, Cassidy, Jackson, 2006). From this, cyber-bullying has become an increasing reality among adolescents. Research shows that youth who have been bullied are at a higher risk for suicide ideation and thoughts, attempts and completed suicides. Bullying contributes to depression, decreased self-worth, hopelessness and loneliness (Hinduja, Patchin, n.d.).

Those who become “cyber-bullies” feel that they are able to remain anonymous, giving them a sense of power and control that allows them to do and say things they would not normally say in the “real world.” In cyberspace, literally hundreds of perpetrators can get involved in the abuse (Hinduja, Patchin, n.d.). Youth who are the victims experience the same feelings of powerlessness and hopelessness as if they were being bullied face-to-face. Because of the pervasive nature of the internet and cell phones, it is harder than ever for victims to escape their tormentors. It can happen anywhere—at home, at school, at anytime of the day or night (Brown, Cassidy, Jackson, 2006). In extreme cases, victims have been known to become aggressive and fight back, or to become depressed and attempt suicide. Youth who have experienced cyber-bullying were almost twice as likely to attempt suicide compared to those who had not (Hinduja, Patchin, n.d.).

Adults do not always understand the seriousness of cyber-bullying. Research shows that 99% of teens use the internet on a regular basis, and 74% of girls aged 12-18 spend more time on chat rooms or sending text messages than doing homework (Shariff, 2005). One study shows that only 10% of parents believe their children have been bullied online, while 40% of kids reported they had been victims (Brown, Cassidy, Jackson, 2009). The consequences can be psychologically and socially devastating as kids do not always know who their abusers are. At an age when peer acceptance is crucial, the internet becomes the perfect medium for adolescent anxieties to play themselves out, sometimes resulting in suicide attempts or loss of a child (Shariff, 2005).

The following suggestions are provided in regards to cyber-bullying, in schools and at home:

Adolescents do not always recognize the legal consequences of cyber-bullying. Between 46-50% of youth mistakenly feel that they have the right to say anything through social media because of freedom of expression. This belief in limitless boundaries could lead some to exceed typical legal behaviour under the Canadian Criminal Code and/or Human Rights Act. (Brown, Cassidy, Jackson, 2009) 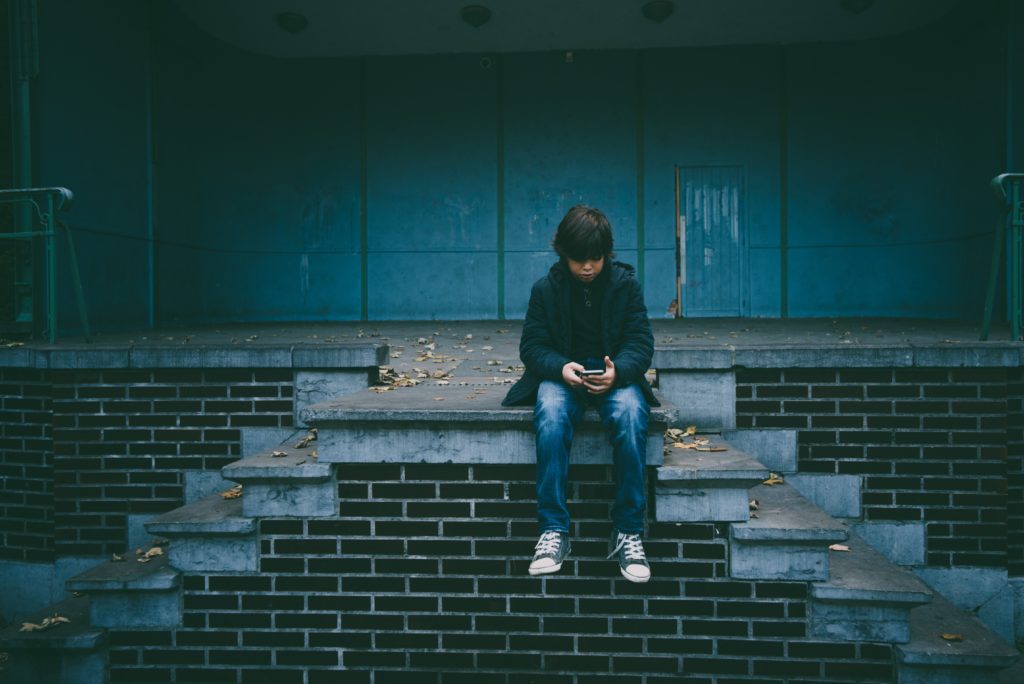 In Canada, cyber-bullying can be addressed under civil law or criminal law. Under civil law, a person can be charged with defamation (slander or libel); under criminal law, a person can face harassment charges or defamatory libel. Under the Canadian Charter of Rights and Freedoms, freedom of expression is guaranteed “subject only to such reasonable limits prescribed by law as can be demonstrably justified in a free and democratic society” (Cyberbullying and the Law, n.d.). 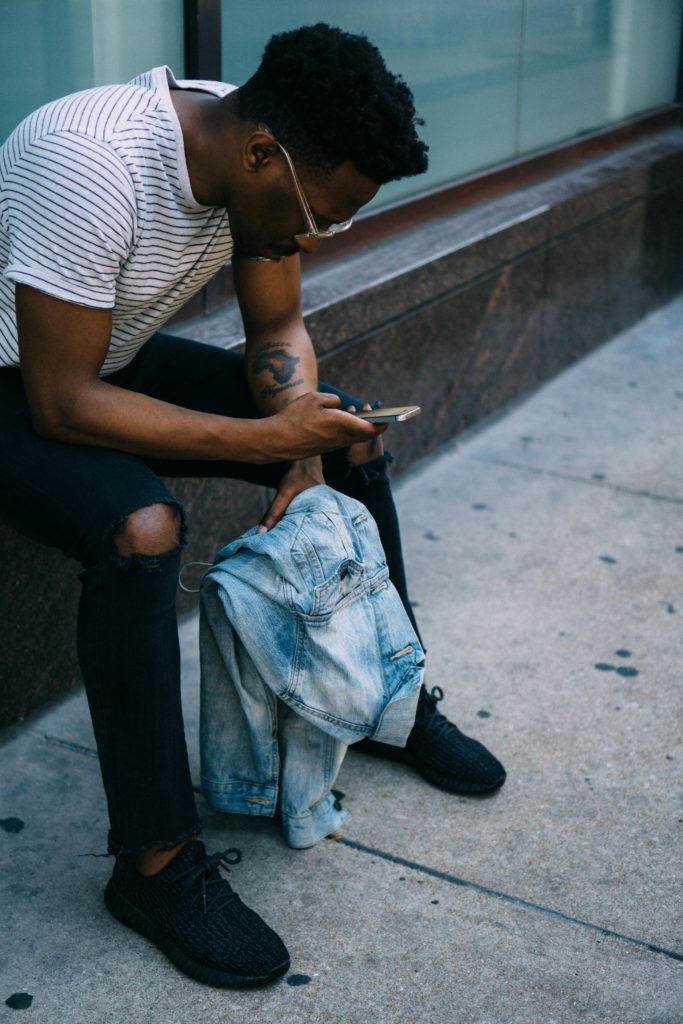 Secret Life of Kids Online: What You Need to Know (2011). Retrieved September 20, 2011 from  http://www. parenting.com/article/kids-social-networking