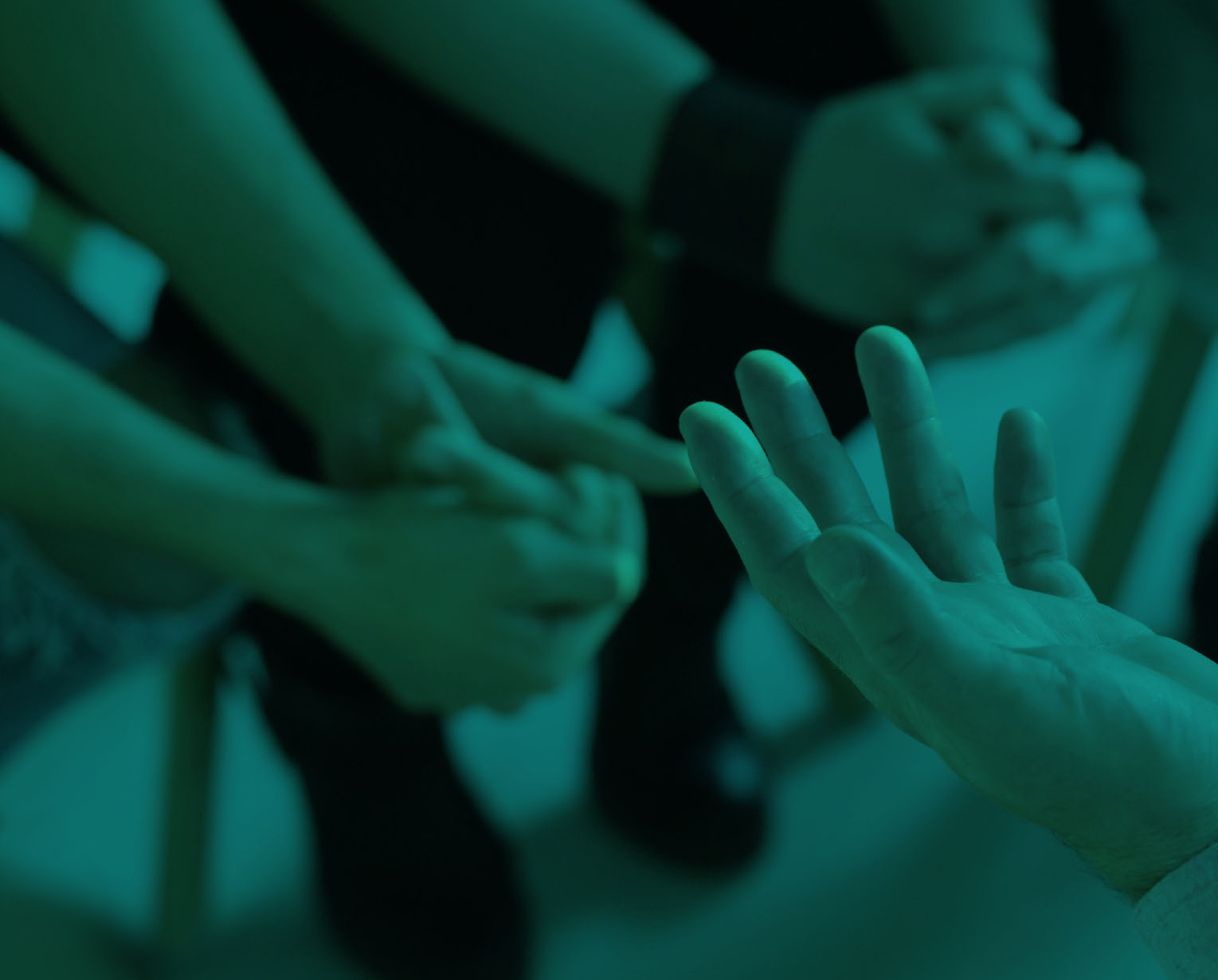 A suicide in a school community is devastating to staff, students, and families. Some individuals may be unable to cope and the community as a whole may struggle with how to respond. In a state of shock, school administrators may be uncertain of what steps to take.

This toolkit provides practical information to schools for after a student has died by suicide.

What to do immediately following a suicide

In the days following the suicide

Ensuring people receive the proper care after a suicide is critical. Those who have been exposed to suicide are at greater risk of suicide themselves. In order to help people affected by the suicide work through their grief:

Postvention is key to prevention! 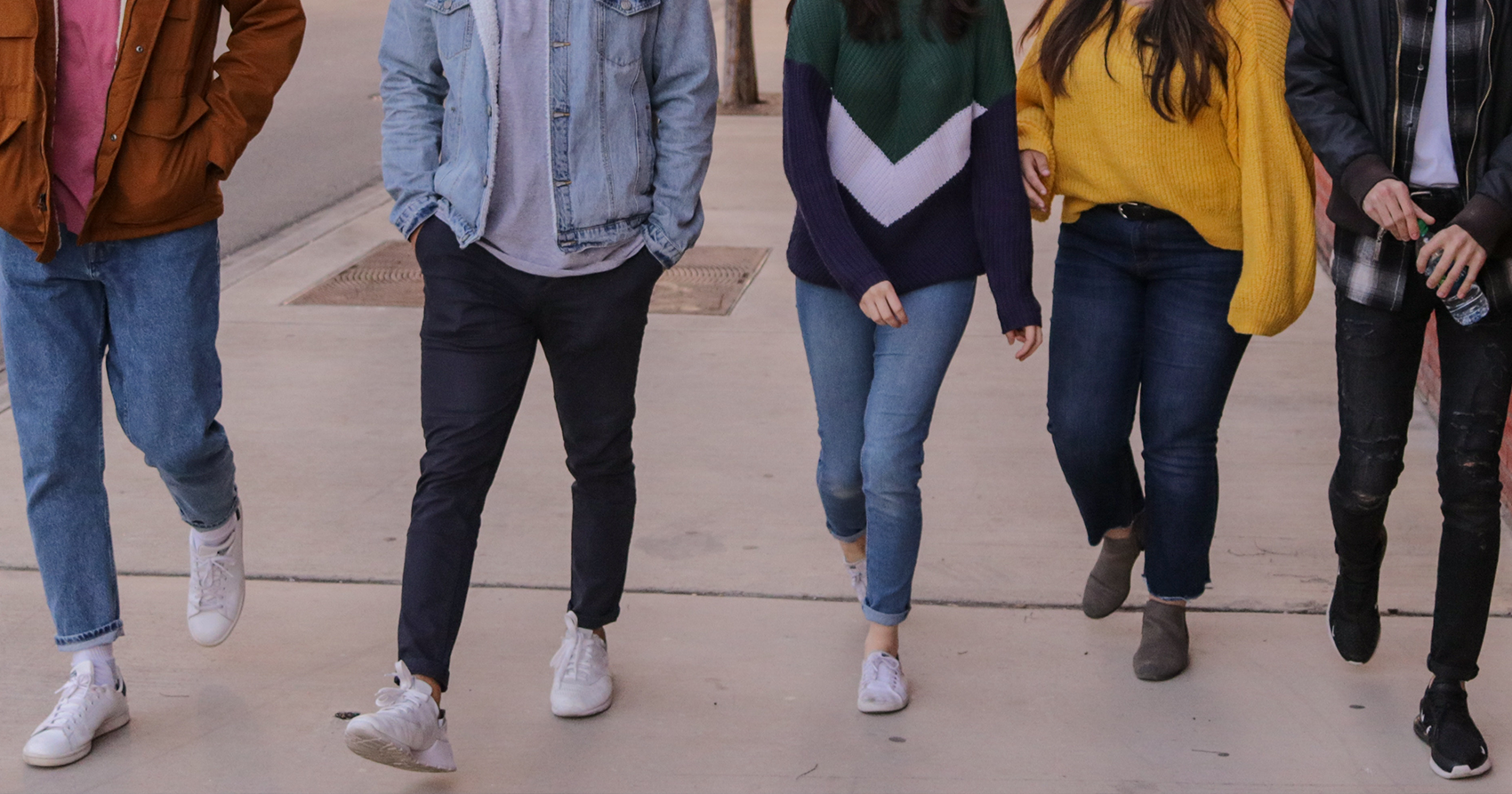 Suicide contagion is when multiple suicides occur in a short period of time or defined location. Contagion is rare, but adolescents are more vulnerable to it than any other age group. Those who may be at risk include: 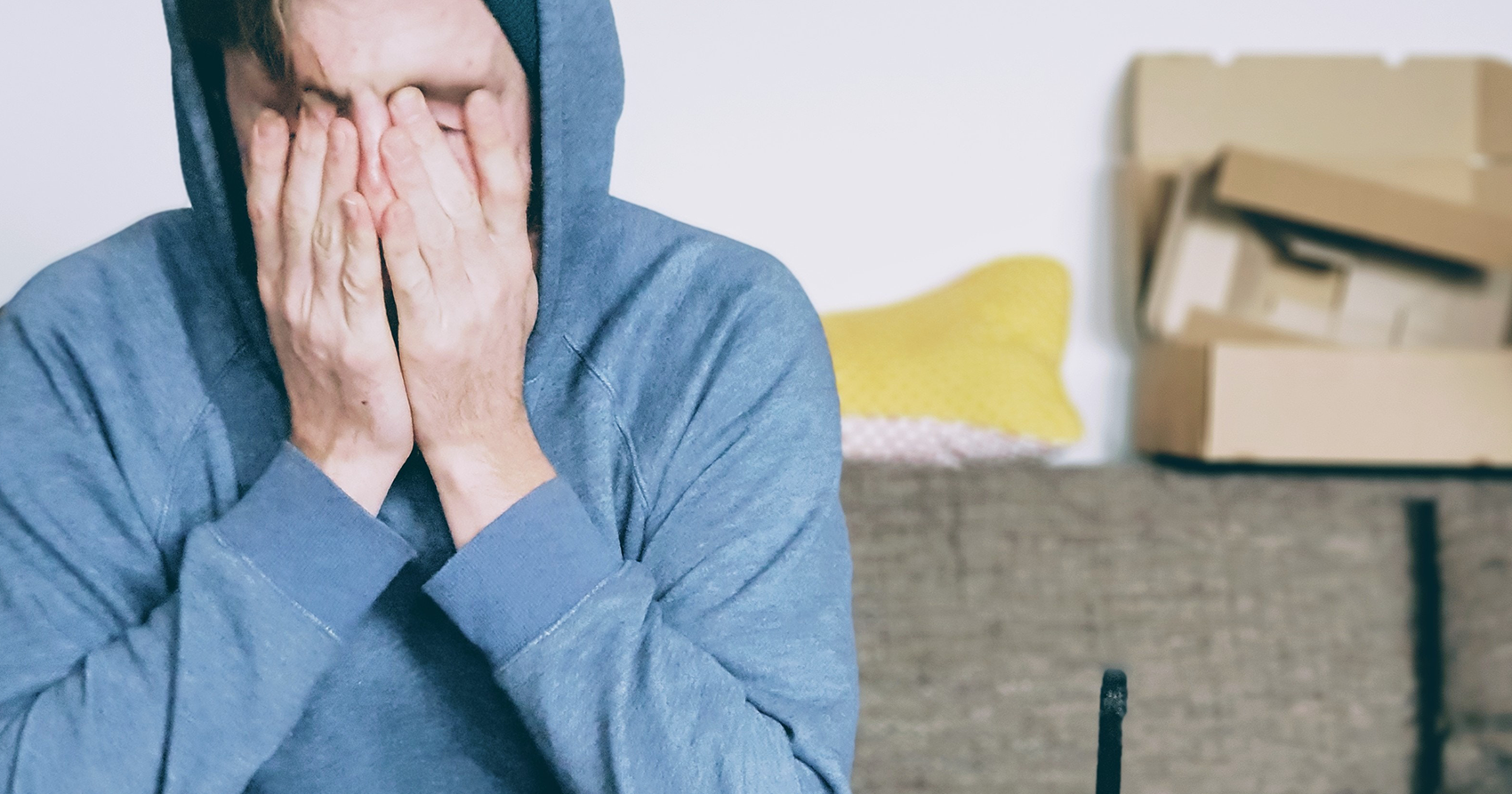 More responses can be found in Normal Reactions to Suicide Loss by the Canadian Association for Suicide Prevention.

Grief for death is an expected and typical response in any context. Grief toward a death by suicide, however, can be a far more intense and complex experience. Family members and those close to the deceased student may be at risk for suicide themselves; studies show them to be at increased risk for Post Traumatic Stress Disorder (PTSD), complicated grief, and suicidal ideation.

Research indicates that up to 135 people are impacted by a given suicide, ranging from the more seriously affected to those more simply exposed (they knew the person) (Cerel et al., 2018).

Memorialization involves a sensitive balancing act of both honouring the deceased student and not promoting suicide, thereby protecting the people currently at risk. Here are some recommended practices: 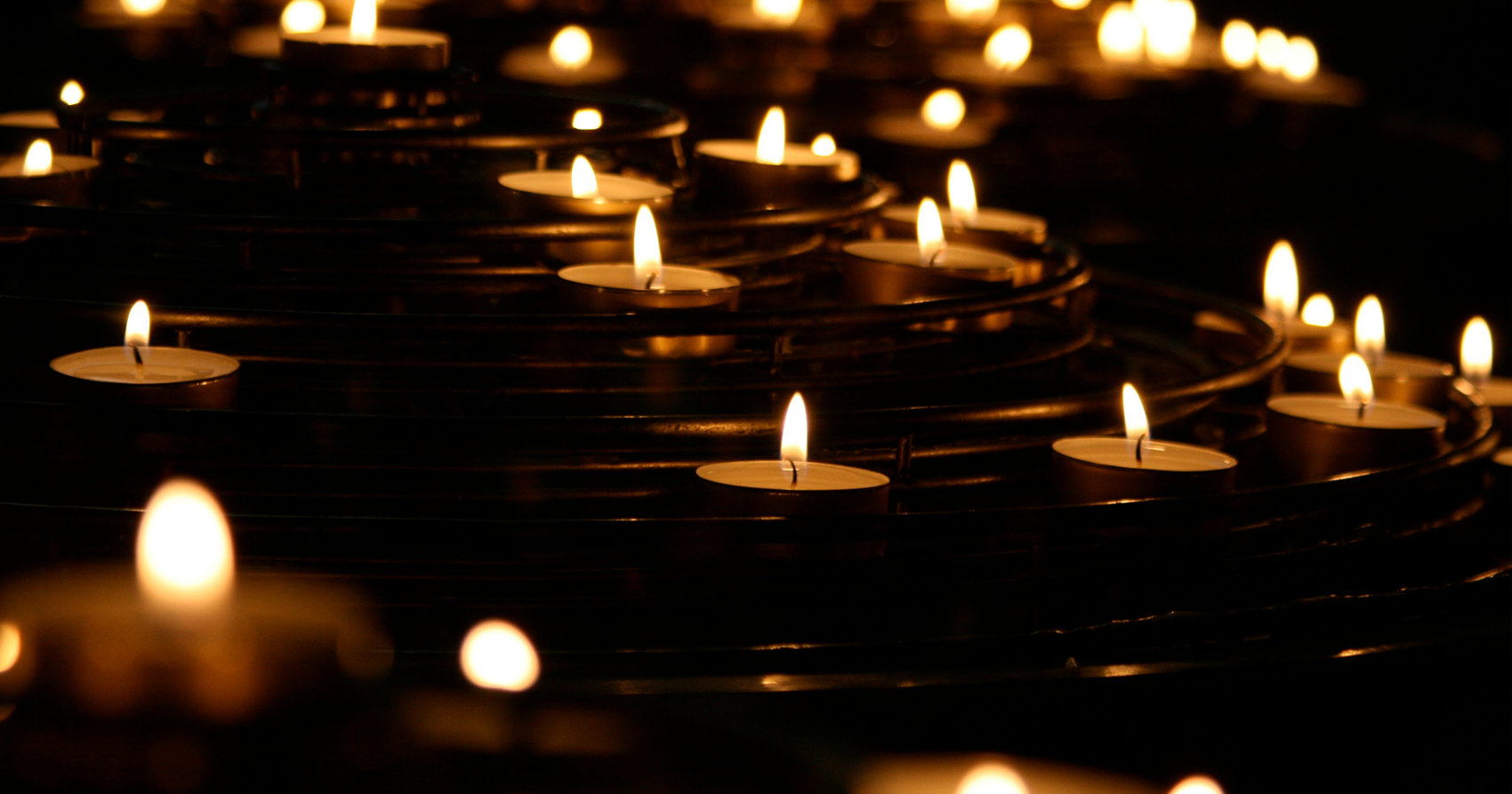 Warning signs of people at risk

People who are suicidal typically exhibit warning signs. At school, these may be identified as: 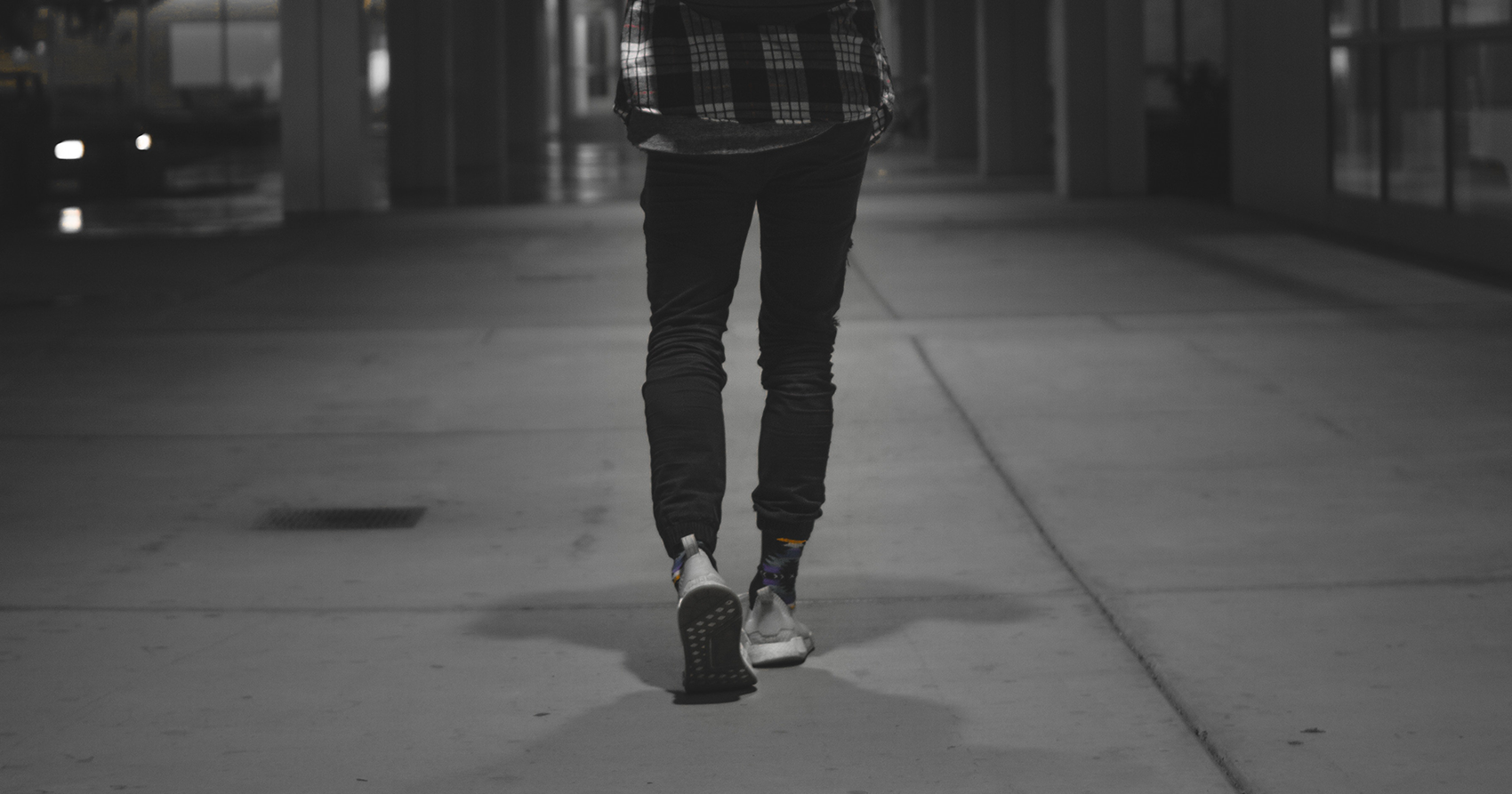 In the weeks following the suicide 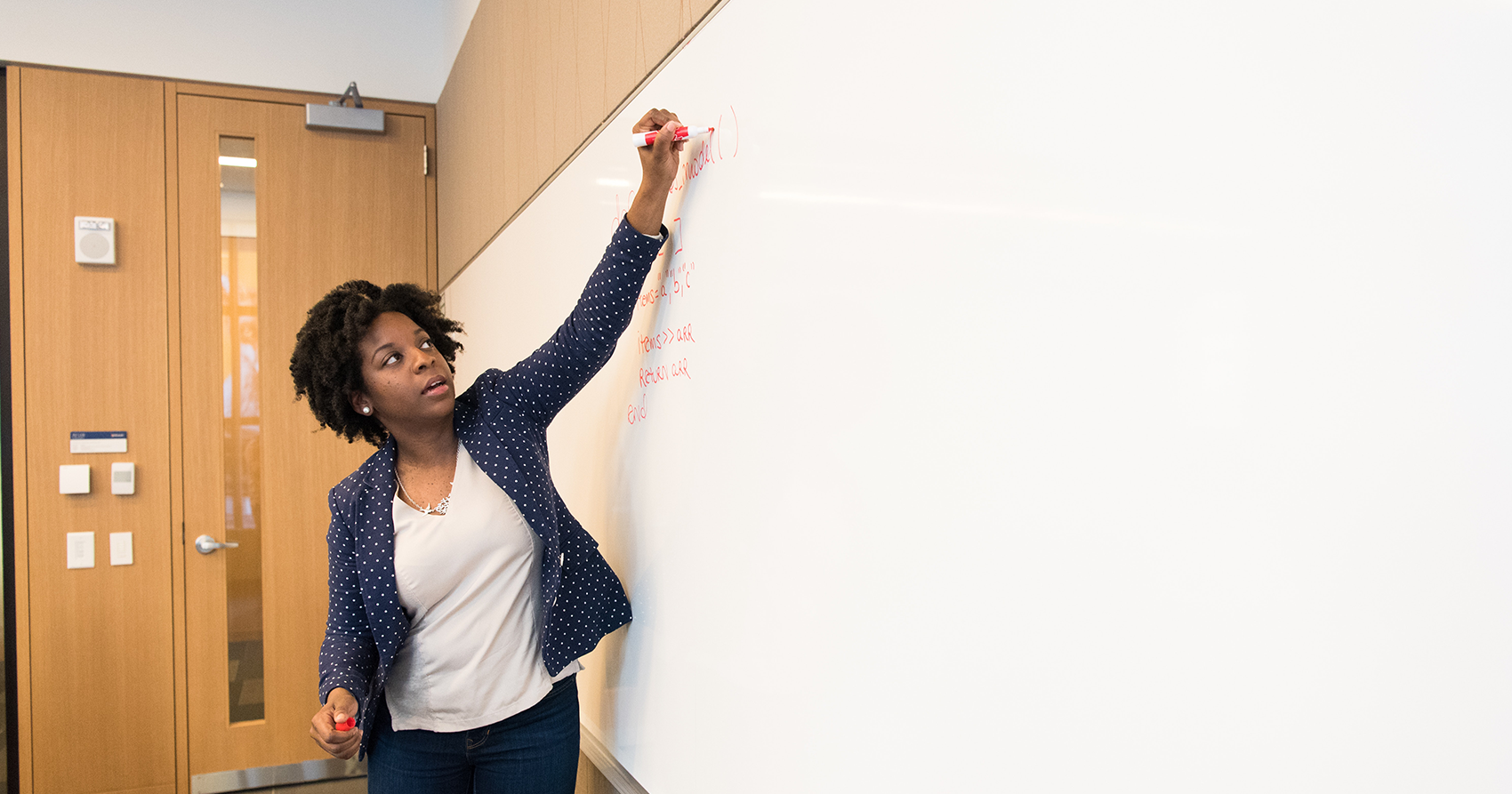 Workshops
Centre for Suicide Prevention
Train school staff and administration in suicide prevention workshops to help inform and prepare them to identify a student at risk of suicide and effectively intervene with them.

AFSP and SPRC’s After a suicide: A toolkit for schools (2nd ed.) is an invaluable resource and can be consulted for a more information.

A school’s coordinated crisis response plan needs to include an action plan for after a suicide.

Here are some essential actions to include:

Social media is the preferred means of communication among young people. In the event of a school suicide, social media will most certainly be used to convey news of the tragedy. If used effectively, these media can also be important tools to promote suicide prevention-oriented messaging.

More information about how to properly use social media can be found starting on page 32 of the American Foundation for Suicide Prevention and Suicide Prevention Resource Center’s After a suicide: A toolkit for schools (2nd ed.).

Much of the traditional language surrounding suicide has negative connotations and unintentionally perpetuates stigma as a result. Phrases such as “committed suicide” (with its overtones of criminality) or “successful suicide”, “completed suicide”, or “failed suicide attempt” are some examples (Sommer-Rothenburg, 1998). More neutral, compassionate words and phrases can be used such as “died by suicide” or “suicide attempt” or “attempted suicide”.

In addition, “person-first language” should always be used. For example, a person is not his or her disorder. Do not use “suicidal” or “mentally ill” or “suicide attempter”. Instead, use “someone experiencing suicidal behaviours” or, “someone who has attempted suicide” or “a person living with mental illness” (Disability Rights California, n.d.).

Do not mention the method of suicide and use neutral, non-sensationalized language to avoid suicide contagion caused by glamourizing the suicide or triggering thoughts of suicide in others (AFSP & SPRC, 2018; Erbacher et al., 2015).

Centre for Suicide Prevention. (2014). The 5 things we wish all teachers knew about: School suicide prevention programs. Retrieved from https://www.suicideinfo.ca/resource-type/Webinar/

Kerr, M., Brent, D., McKain, B. & McCommons, P. (2010). Postvention standards manual. A guide for a school’s response in the aftermath of sudden death. Retrieved from http://www.starcenter.pitt.edu/Files/PDF/Manuals/Postvention.pdf