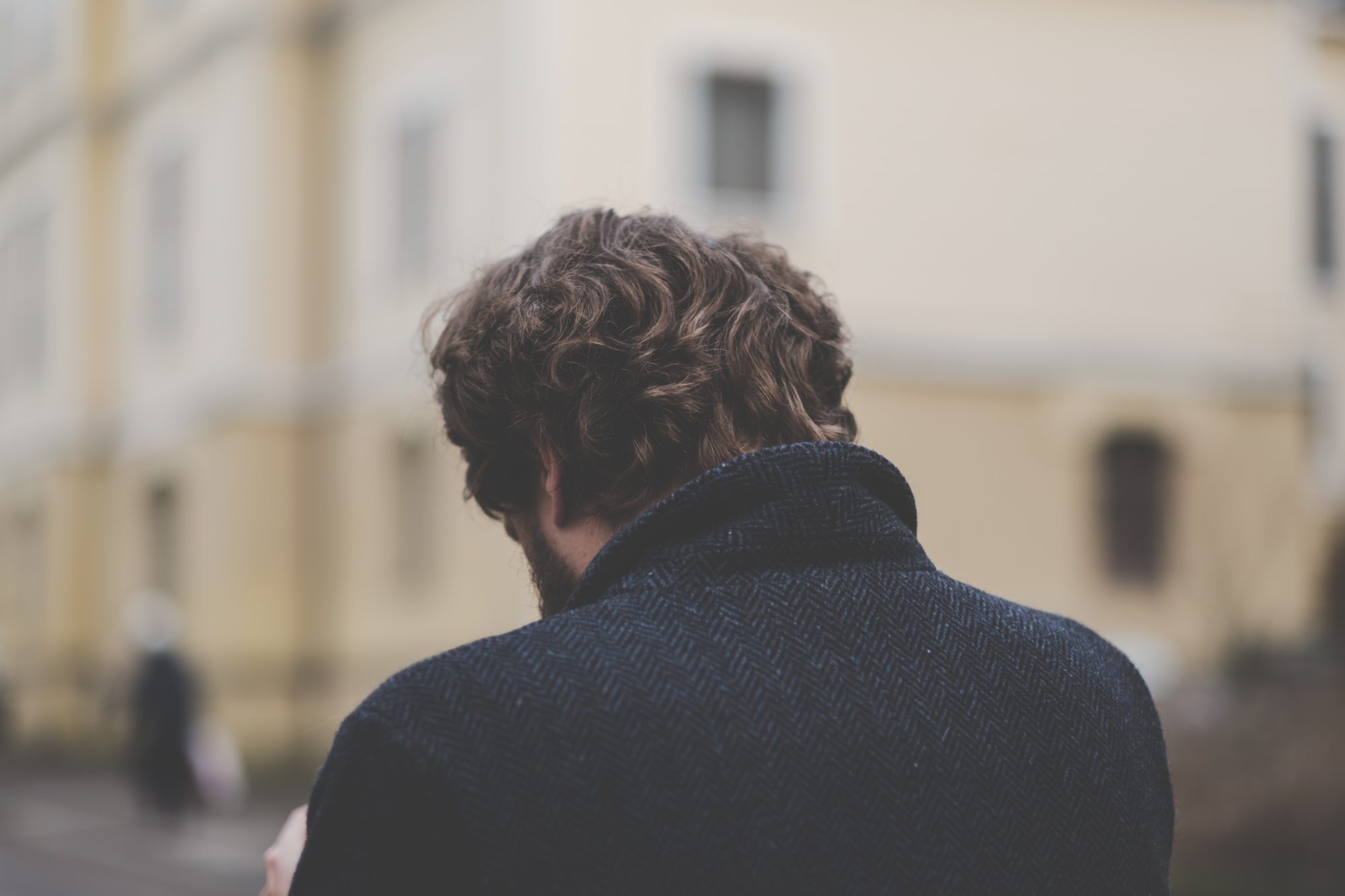 This article originally appeared on canadianmenshealthweek.ca, and was written by Centre for Suicide Prevention for Men’s Health Week, June 12 – 18, 2017.

Men are in crisis; they are dying by suicide in huge numbers but the general public remains largely unaware of the disturbing statistics. The victims are not stars or celebrities, nor are they necessarily members of more widely publicized at-risk-of-suicide groups like teens or the Indigenous community. But too many productive and vital men are falling under the radar, with no one to speak for them because they do such an effective job of muting themselves. It is time to bring some serious attention to this issue and shout: “Men are dying here, help these brothers out!”

How often do men die by suicide?

Men die by suicide in numbers almost four times that of women. Although young men from 20-30 die in alarming numbers, men from 40-60 kill themselves most often.

Why do men die by suicide more often than women?

There are many reasons for this, but one reason has to do with the workplace environments that men often find themselves in. Some of the occupations with the highest suicide rates include farming, fishing, forestry, construction, and first responders.

Many of these occupations are done in isolation. When people are socially isolated, they are at a higher risk of suicide because they don’t have people to turn to for support when they are struggling. Several of these jobs also provide men with access to lethal means, like guns or pesticides. Easy access to lethal means is a major suicide risk factor.

Generally, though, men die by suicide more often than women because they have been socialized to never show weakness, to “suck it up” and “be a man.” This causes them to ignore stress or deal with it by engaging in self-destructive actions like drinking and taking drugs. They may suppress their feelings until they erupt as irritability or anger. Or they may simply isolate themselves by avoiding social contacts altogether.

What can be done?

Societal expectations placed on men have created an unhealthy culture, but if we shift our expectations, we can create a culture where men are more comfortable talking about their problems, seeking help, and showing emotions. Creating societal shifts isn’t easy, but there are simple actions everyone can take to ensure men feel comfortable to be open and honest about their feelings.

Everyone has a role to play in ensuring the men in our lives are healthy. Educate yourself: already, just by reading this article, you know that men have high suicide rates. It’s also important to learn how to identify a person who is struggling. Common signs that a man might exhibit if he’s thinking about suicide include: any significant change in behaviour, depression (which can manifest as anger, hostility, or irritability) and risk taking behaviours (like drunk driving).

Once you know the warning signs you can be aware of any change in behaviour someone you know might exhibit that would make you worried about their well-being.

Reach out to help someone you think may be struggling and ask, “Hey, are you okay? I’ve noticed you’ve been a bit down lately. I’m worried about you.”  This will let them know you’re there for them and it will give them an invitation to talk about their struggles. If you’re really worried, it’s also important to ask them directly, “Are you thinking of suicide?” If they say yes, stay with them, and call for help immediately. 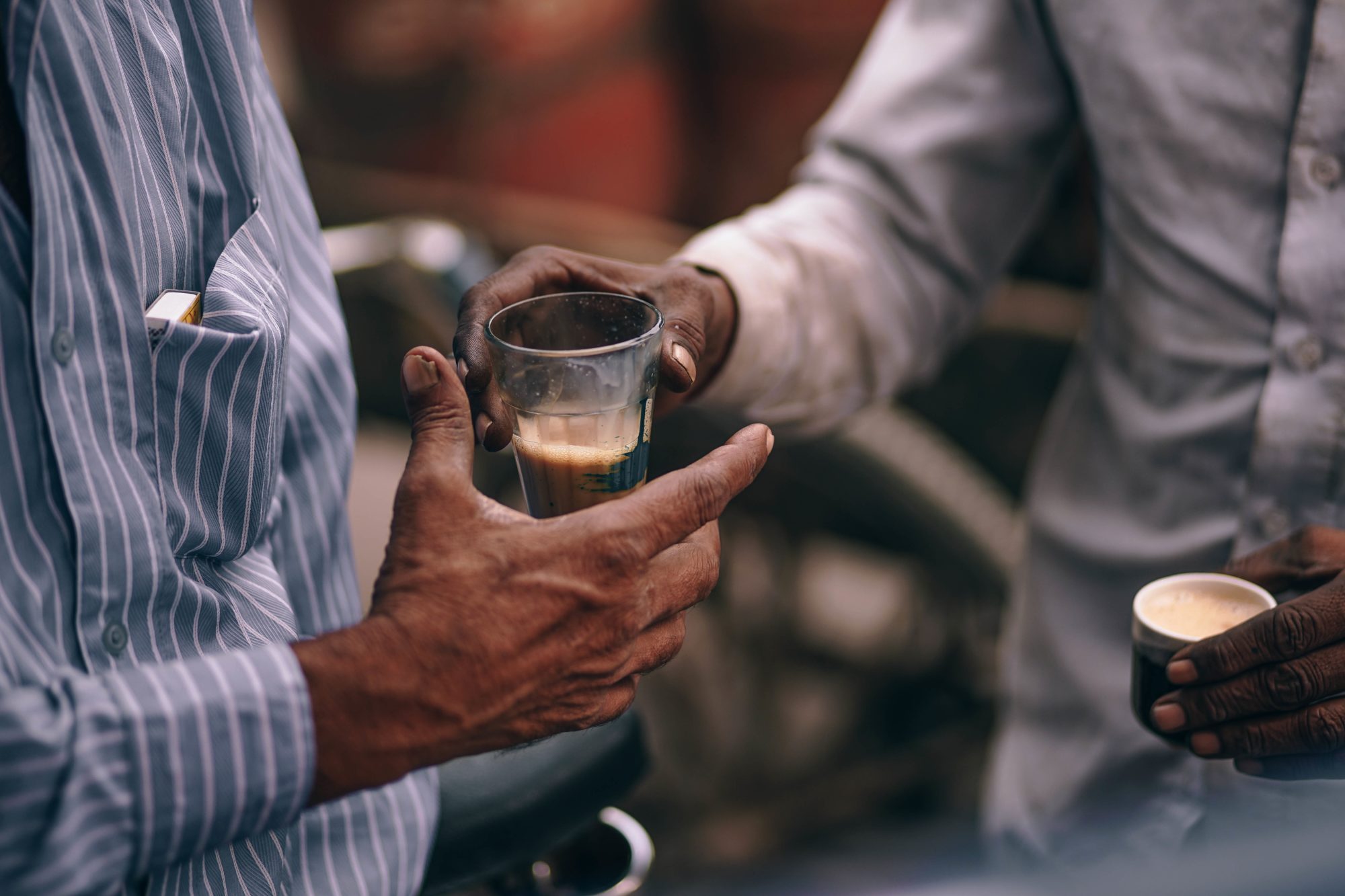 What can men do?

What a different world we would live in if men decided to start looking out for one another. What if we could unite males in shifting our attitude about what is deemed “masculine” in our culture? What if we committed ourselves to fostering an understanding that it can happen to anyone and, as such, we should look out for one another? Men need to embrace compassion, empathy, care, and affection, qualities that are traditionally thought of as feminine. But the truth is, these are human qualities, gender-neutral. Human qualities which help temper those traditional “masculine” traits which contribute to male suicide.

What can be done in the workplace?

Many of us spend 60% of our waking hours at work. The workplace plays a huge role in our well-being! Leadership in the workplace should foster a culture where help-seeking is encouraged, and positive mental health is promoted. Employee assistance programs, paid mental health days, sufficient vacation time, benefits that acknowledge both physical and mental health services are all important steps in ensuring that employee’s mental health is taken care of. This mutually benefits the employer and the employee, as people are most productive when they feel good.