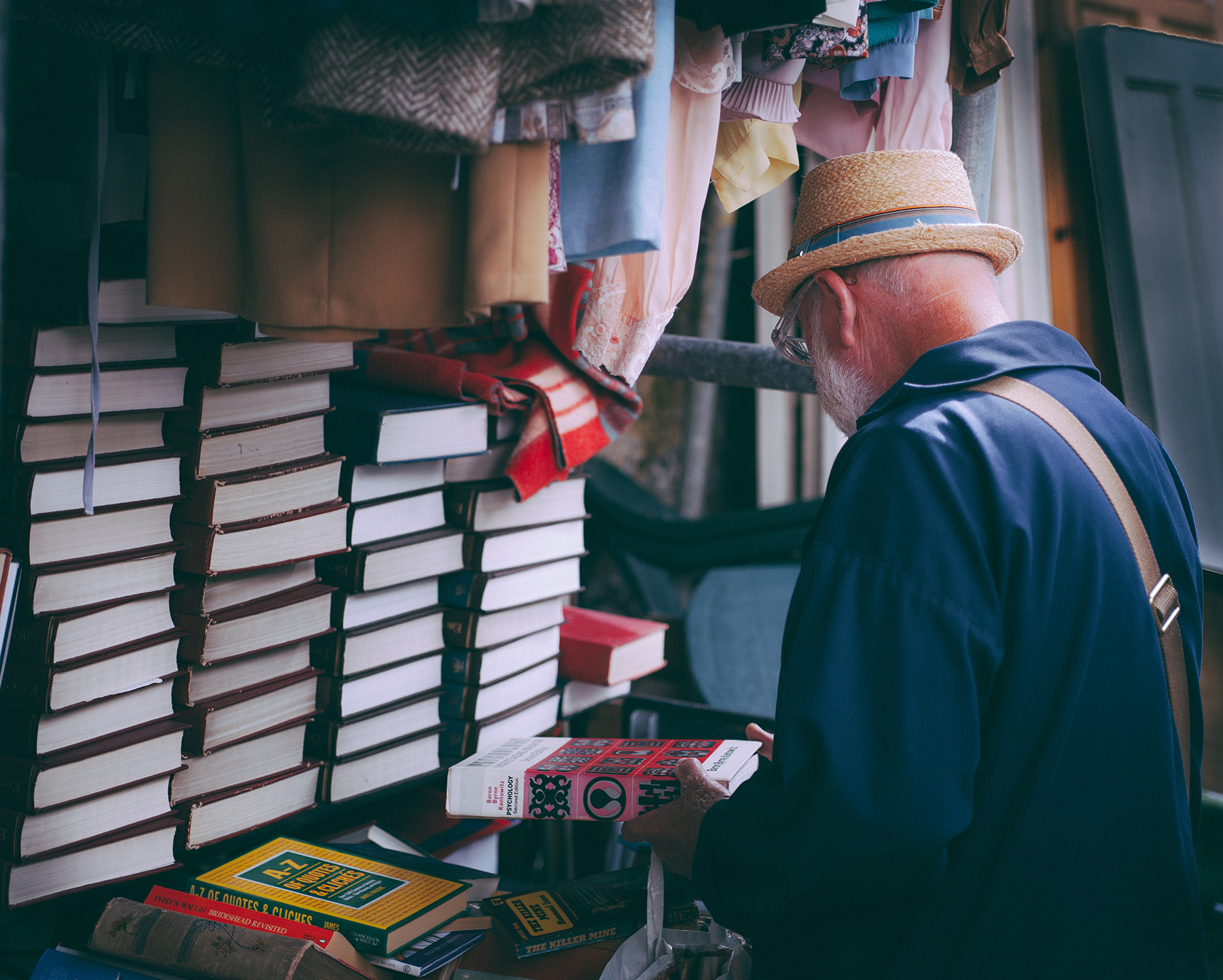 Middle-aged men (40-60) die by suicide more than anyone else, including young people and women (Statistics Canada, 2019).

Men are often socialized not to talk about their emotions, and therefore, men as a group will often mask their stress and deal with emotional pain through harmful behaviours and actions, and sometimes suicide, instead of seeking help (Ogrodnickzuk & Oliffe, 2011).

If you’re interested in the topic of men and suicide, check out our toolkit on the subject.

To gain a deeper understanding the complexities of men and suicide, we recommend the following books:

“Winner of the Governor’s General Literary Award for Non-fiction. An eloquent and haunting exploration of suicide in which one of Canada’s most gifted writers attempts to understand why his brother took his own life. Which leads him to another powerful question: Why are boomers killing themselves at a far greater rate than the Silent Generation before them or the generations that have followed?” (from jacket)

Boys Don’t Cry: Why I hid my depression and why men need to talk about their mental health by Tim Grayburn. Hodder & Stoughton. (2018). 240 p.

For nearly a decade Tim kept his depression secret. It made him feel so weak and shameful he thought it would destroy his whole life if anyone found out. But an unexpected discovery by a loved one forced him to confront his illness and realise there was strength to be found in sharing his story with others. When he finally opened up to the world about what he was going through he discovered he was not alone.

Boys Don’t Cry is a book that speaks against the stigma that makes men feel like they are less-than for struggling, making sense of depression and anxiety for people who might not recognise those feelings in themselves or others. It is a brutally honest, sometimes heart-breaking (and sometimes funny) tale about what it really takes to be a ‘real man’, written by one who decided that he wanted to change the status quo by no longer being silent.

Focusing on men and masculinity and anchored in qualitative discourse analysis, Dariusz Galasinski responds to the need for a more thorough understanding of suicidal behaviour. Culturally, men have been posited to be ‘masters of the universe’ and yet some choose to end their lives. This book takes a qualitative approach to data gathered from the Polish Corpus of Suicide Notes, a unique repository of over 600 suicide notes, to explore discourse from and about men at the most traumatic juncture of their lives. Discussing how men construct suicide notes and the ways in which they position their relationships and identities within them, Discourses of Men’s Suicide Notes seeks to understand what these notes mean and what significance and power they are invested with.

Lonely at the top: the high cost of men’s success by Thomas Joiner. Palgrave Macmillan. (2011).266p.

This study tries to uncover some of the myriad reasons that men continue to be the most at-risk group of suicides. Some interesting ideas, especially that the male quest for material and professional success through their working years can cost them supportive friendships as they age, making them even more susceptible to depression and suicide.

Subscribe to receive the weekly news roundup straight to your inbox! Cancer diagnosis raises suicide risk by 26 percent: research – The HillJanuary 20, 2023A new study has found that people in the US who were diagnosed with cancer between ...