Our Youth at Risk guide and toolkit offer tips on how to talk to youth you may be worried about, and provides a more expansive list of warning signs.

Boys die by suicide 2 to 3 times more often than girls. 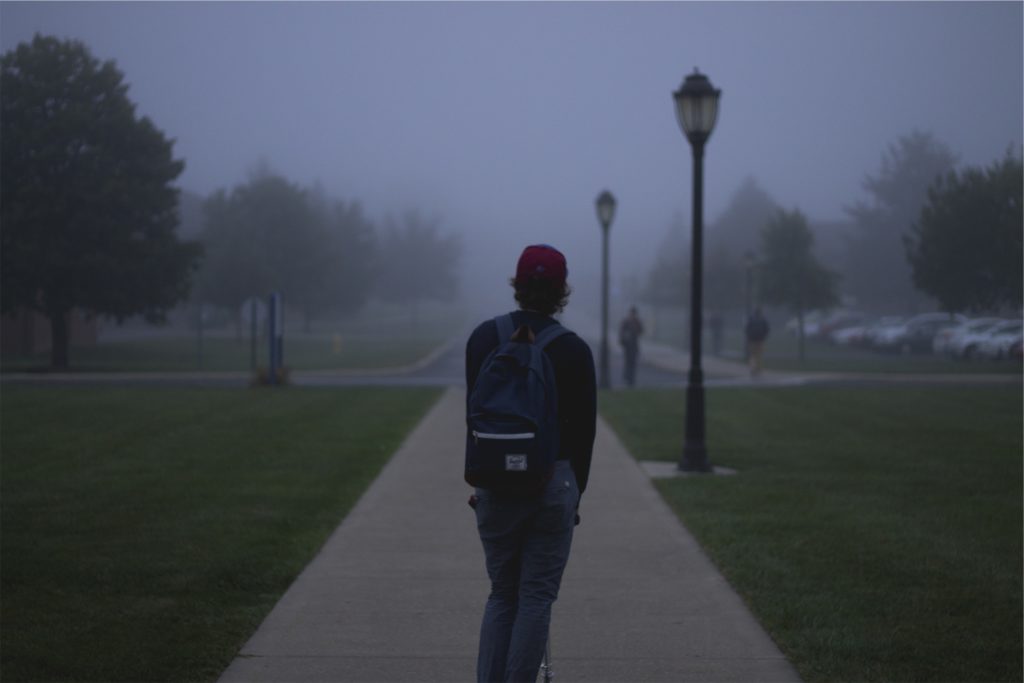 According to a longitudinal study published by the Canadian Medical Association Journal (CMAJ) which looks at suicides by boys and girls over a 30 year period (1980-2008), there has been a modest decline in suicide for boys aged 10-19 and a slight rise for girls in the same age range.

Girls have always attempted suicide more frequently than boys. But there is reason to believe that girls are increasingly using more lethal means, like hanging, when attempting suicide, which could account for the increase in suicidal deaths.

However, the number of suicides for both boys and girls in Canada has been relatively consistent in the last 10 years and suicide remains the 2nd leading cause of death for young people in Canada. 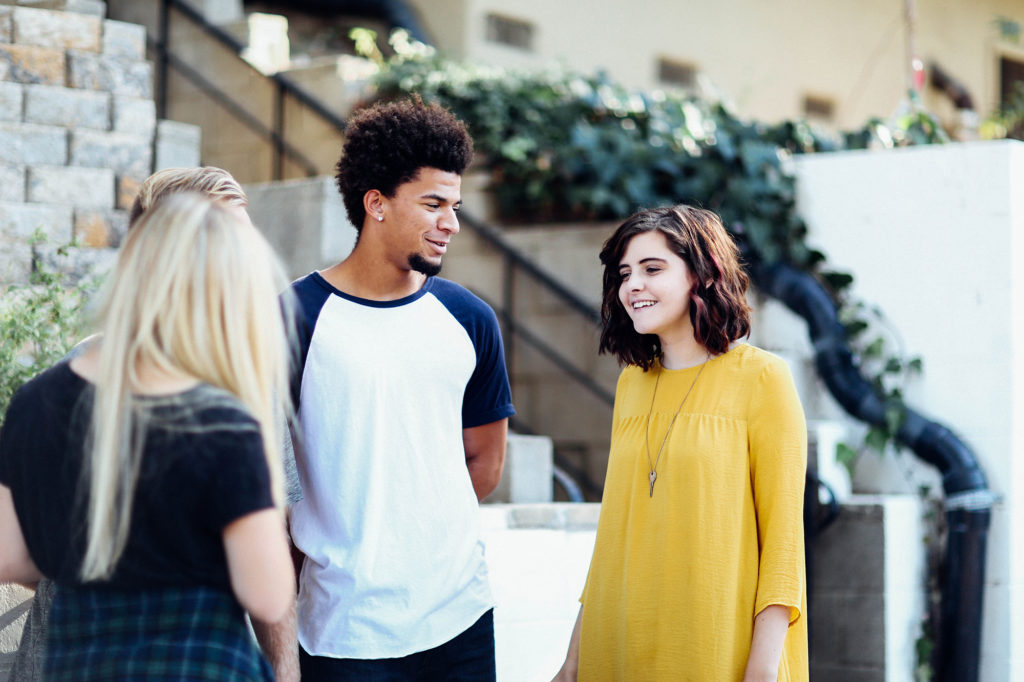 Suicidal ideation (thoughts of suicide) can occur in children as early as age 8 or 9.

It surfaces more often in the teenage years. Ideation is a principal warning sign for future suicidal behavior, especially suicide attempts. It is imperative that youth –at- risk get the attention and help they need as early as possible. Strategies proven effective in reducing suicide rates, such as early intervention for youth with mental health disorders, are often not available (Kutcher & Szumilas, 2008).

A priority at both the national and provincial levels should be to get vulnerable youth the medical and psychological attention they need. 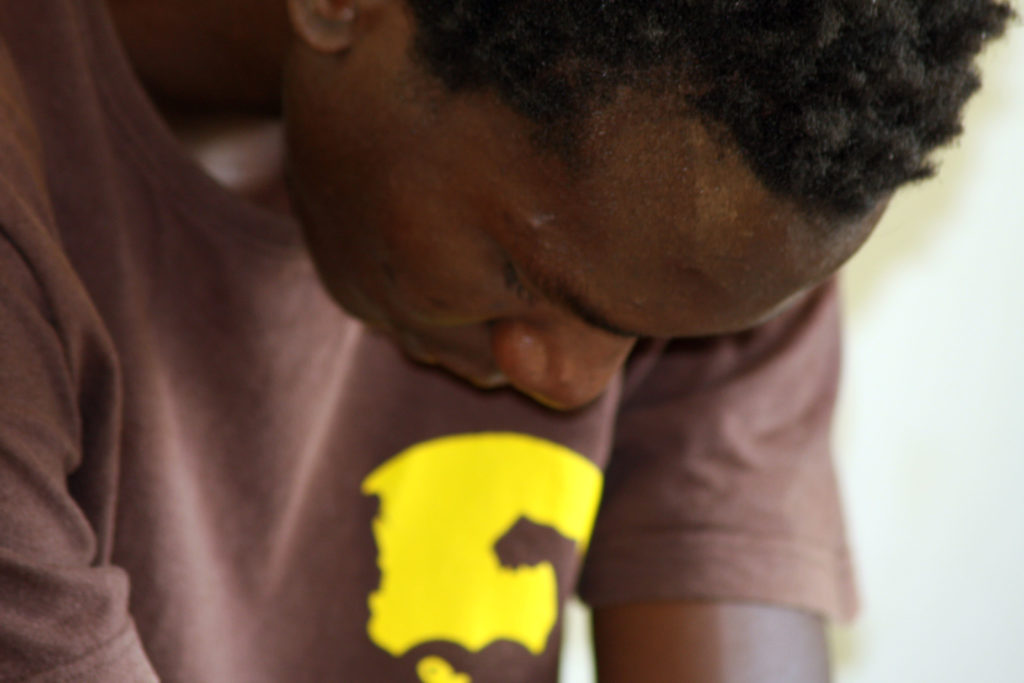 Edwin Shneidman (1918-2009), pioneering suicidologist, believed that the central factor in all suicides (including teen suicide) is the presence of “psychache”.

Psychache is defined as is the “hurt, anguish, soreness, aching psychological pain in the mind” (Shneidman, 1993, p.51).

Psychache is essentially psychological. It is “the pain of shame or guilt, or humiliation, or loneliness, or fear, or angst, or dread of growing old” (Shneidman, 1993, p.51). It is the consequence of frustrated vital individual needs.

Each person has a different threshold for enduring psychache. When that threshold is reached, when the individual deems the psychache to be unbearable and over whelming, the most drastic effort to reduce it—suicide—emerges.

Shneidman’s theory stresses that suicide is not necessarily the wish to die but a need to end the psychological pain.

Suicide prevention, according to his theory, consists of “alleviating the frustrated needs that are causing the suicidality, to mollify the psychache” (Shneidman, 113, p.53).

Teen Suicide: Is there an Epidemic?

Excerpt from iE6 by Robert Olson

Cyberbullying A New Threat for Youth at Risk From this, cyberbullying has become an increasing reality among adolescents. Research shows that youth who have been bullied are at a higher risk for suicide ideation and thoughts, attempts and completed suicides. Bullying contributes to depression, decreased self-worth, hopelessness and loneliness (Hinduja, Patchin, n.d.).

Those who become “cyberbullies” feel that they are able to remain anonymous, giving them a sense of power and control that allows them to do and say things they would not normally say in the “real world.” In cyberspace, literally hundreds of perpetrators can get involved in the abuse (Hinduja, Patchin, n.d.). Youth who are the victims experience the same feelings of powerlessness and hopelessness as if they were being bullied face-to-face.

Because of the pervasive nature of the internet and cell phones, it is harder than ever for victims to escape their tormentors. It can happen anywhere—at home, at school, at any time of the day or night (Brown, Cassidy, Jackson, 2006). In extreme cases, victims have been known to become aggressive and fight back, or to become depressed and attempt suicide. Youth who have experienced cyber-bullying were almost twice as likely to at- tempt suicide compared to those who had not (Hinduja, Patchin, n.d.). 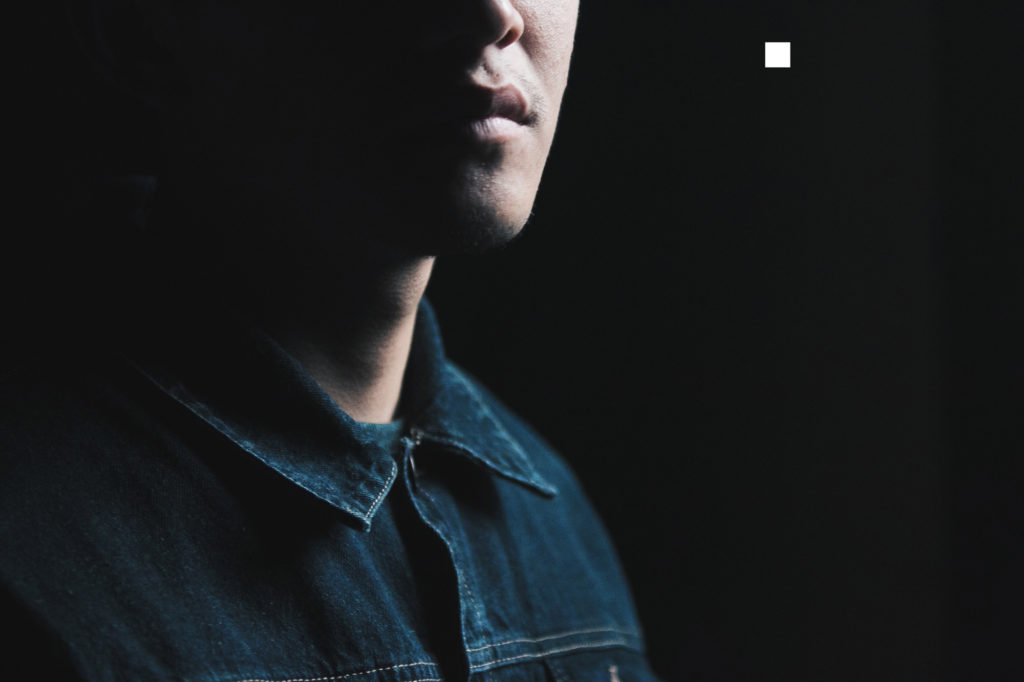 On November 30, 2011, the Standing Senate Committee on Human Rights was given the mandate to examine the issue of cyberbullying in Canada. In December 2012, they published their findings in a document entitled:  Cyberbullying Hurts: Respect for Rights in the Digital Age.

The Committee made these Recommendations:

An effective national response to cyberbullying requires a “whole community approach” involving children, parents, schools, all levels of government and others, to ensure that cyberbullying is addressed consistently across the nation.

Create an independent Children’s Commissioner at the federal level with the mandate of advancing children’s rights.

In most cases of   cyberbullying, restorative justice is the preferred avenue. Criminal law enforcement is recommended only in the most extreme cases. Practices rooted in restorative justice are” more likely to be successful not only in dealing with individual bullying cases, but also in helping to transform school and community cultures that support bullying behaviours” (Senate Committee, 2012, p.91).

Reportage of inappropriate or offensive material on the internet and its removal be made easier and more expedient. Social media host sites be more accountable for their content.

Gaps in cyberbullying research should be bridged and research information, once conducted, should be more widely disseminated. 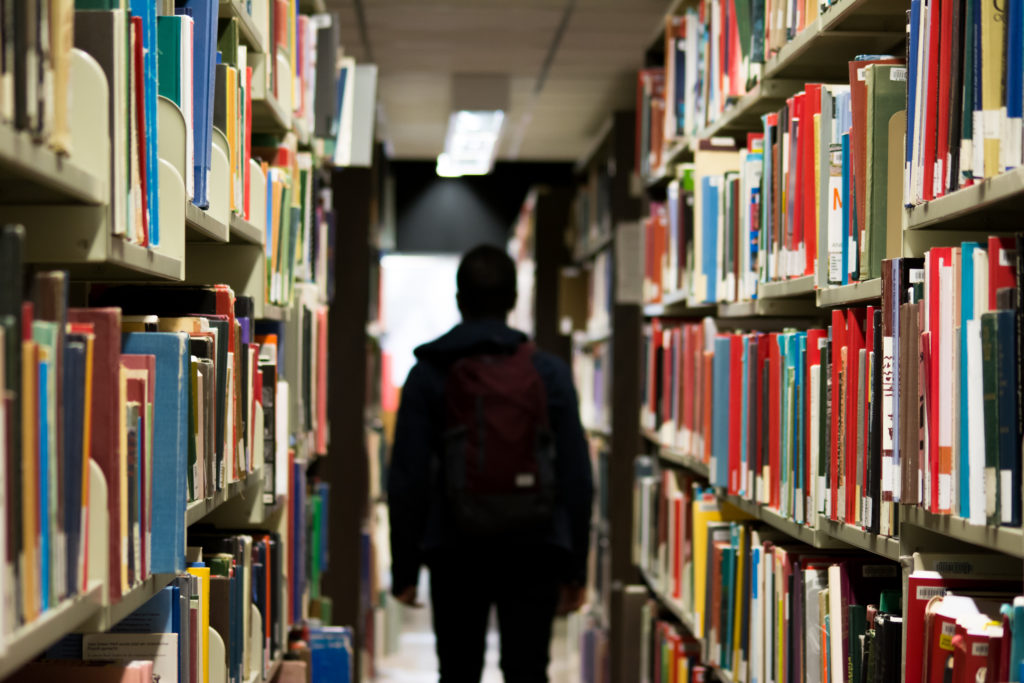 Olson, R. (2012). iE6: Teen suicide: Is there an epidemic? inFoExchange. Retrieved from https://www.suicideinfo.ca/resource/teensuicide/

Statistics Canada. (2012). Suicides and suicide rate, by sex and by age group. Retrieved from http://www.statcan.gc.ca/tables-tableaux/sum-som/l01/cst01/hlth66b-eng.htm