It’s complicated. That is the catchphrase I would use to describe how some of us in suicide prevention feel toward the media’s coverage of high-profile suicides. When someone well-known dies by suicide, the event creates an opportunity not only to report the sad event, but also to educate and enlighten the public about depression and suicide. Unfortunately, there can also be a tendency to focus on the more sensational and dramatic aspects of the story. This is journalism, after all, and this is part of what journalists do. The more extreme examples of this type of reportage not only de-humanizes the victims by making their deaths seem unique and particular to their own circumstances, this sensational treatment also makes their demise seem inapplicable to ordinary folks. This, in turn, can make depression and suicide harder for the average Joe to discern, and serves to further perpetuate – as opposed to eliminate – the stigma of suicide.

So, paradoxically, this media exposure can help those of us who work in the suicide prevention field get relevant information out to the public, but these facts might then be lost in the dramatization of the events themselves. A telling example occurred this past summer when the overdose death of hockey player Derek Boogaard and the quick successive suicides of two other NHLer’s, Rick Rypien and Wade Belak, received extensive media coverage.

Most media dispatches adhere to the standards that the Canadian Association of Suicide Prevention (CASP), the Canadian Psychiatric Association (CPA), or another authoritative agency recommends when reporting on suicide. If anything, there was a noticeable caution to label the deaths of these players as suicides and, when they finally were identified as such, the media seemed to mention this in whispers. This was most noticeably apparent in the Rypien suicide. Maybe it was responsible journalism to steer clear of the issue until it was made official; maybe it was simple reluctance to address such a controversial topic. Perhaps it was a little of both. Either way, one thing became very clear to me: there is still a definite taboo attached to both depression and suicide. 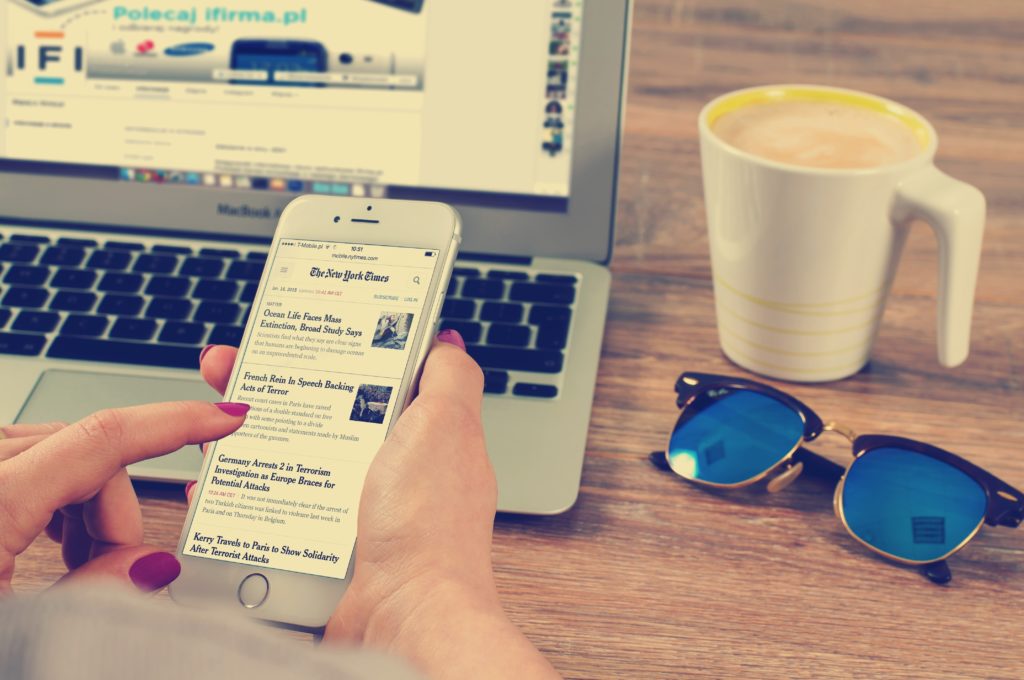 On the surface, most of the reportage appeared sensible. All three men were employed as “enforcers” or “goons” for their respective hockey teams, and all three died in quick succession in a relatively short time span. It would make sense, then, to draw comparisons among the victims. These men, as designated tough guys on their teams, were expected to fight when necessary and to do so with the reliability and relentlessness of automatons. Naturally, a key angle of much of the news coverage was going to be whether or not being an NHL goon was a major cause of the men’s deaths.

Many reports stressed the likely part that painkiller and steroid abuse might have played as well. The implication was that the brutality of the job necessitated these excesses, and that the heavy depression that these men all allegedly suffered was caused by the rigors of the game. It was widely suggested that what had happened to them was inevitable, and that the harsh demands that hockey had placed on them had cost them their lives. Hockey itself was named the culprit, and what was needed were swift and major changes to the game.

It is hard to debate this approach of placing one pressing issue — violence in hockey — on the shoulders of another pressing issue: depression leading to suicide. Hockey is a violent game in many ways, and the men responsible for much of this violence are unheralded and often despised. There is no question that the NHL has to look at itself and identify some of the issues that this violence raises. However, by focusing too closely on the sport and what these players did within it, the opportunity to inform the public that depression and suicide are widespread and can happen to anyone – and that help is available – was all but squandered. Tragically, these suicides were linked to hockey as opposed to being linked to the reality that three depressed individuals had taken their own lives.

Most of the coverage was breaking-news and, therefore, did not go into much depth. A feature length article in the Globe and Mail by André Picard refreshingly expanded on the issue, however, and showed how the stories of high-profile suicides could be told in a better way. Rightfully, Picard stated that this is not simply an issue about hockey, and that it is more universal than that. He pointed out that this was a symptom of a much larger problem: that the largest group of people who die by suicide are adult males. Recent statistics support this assertion; in Alberta in 2009, 380 out of 483 suicides were by men between the ages of 20 and 60.

Conventional wisdom dictates that men often suffer in silence and fear of recrimination for showing outwardly anything that can be construed as cowardly or unmanly. Picard humanizes the three stars of this high-profile story by explaining that the issues they faced are the same issues that affect men in our greater society. They were not simply athletes who just happened to end their lives in similar ways – although this assertion in headline form made for very convenient journalistic copy. Boogaard, Rypien, and Belak were, in fact, mortal men who suffered from a form of depression that, if left untreated, can often lead to suicide.

Picard’s was not the only outstanding example of journalistic response to these tragedies. Michael Landsberg had an excellent piece on the TSN website in which his friendship with Wade Belak and Landesberg’s own battles with depression were described in a candor and thoughtfulness, which are rare within the confines of jock-talk. I believe that when they are given sufficient column inches or adequate air-time, journalists will make that extra effort to provide in-depth information for the edification of the public. But there are constraints involved in mass media that cannot be ignored, and we who work in suicide prevention must accept this too.

There is also a definite onus on us to work with journalists to make sure that the correct information is conveyed. We should always be ready to assist by providing necessary background information, statistics, and current best practices in suicide prevention to support accurate and clear journalistic coverage of high-profile deaths by suicide. If our goal is to clarify and inform the public about the real, underlying issues, we must always be ready to offer our resources in an active way.

Ultimately, what will help to erode the stigma attached to depression and suicide is to keep the conversation going. This continuation of dialogue – both formal and informal – will ensure that the underlying causes of death by suicide are further understood and also, perhaps most importantly, that they are treated once identified.

By maintaining our efforts to inform and educate the public about depression and suicide, we will continue to try to make a difference in the kinds of reportage that high-profile cases receive in the future. While it may be unrealistic to expect all sensationalism to cease, we can certainly keep up hope that, in the future, journalism like Picard’s or Landesberg’s will become the norm as opposed to the exception.

Picard, André. (2011, September 5). Being the strong and silent type can be fatal. Retrieved from http://www.theglobeandmail.com/life/health/new-health/andre-picard/   being-the-strong-silent-type-can-be-fatal/article2153961/