Is there anything unusual about these phrases, or do they seem acceptable and familiar to you?

One might argue that there is nothing really alarming about the words themselves, and that they are standard descriptions of a tragic act. This was certainly true for me before I was attuned to the finer nuances and deeper connotations of these descriptions. When we read or hear about a suicide, these are the phrases that most of us see and hear. In the case of “commit suicide,” it is so common and widely accepted that one could almost expect a hyphen between the words – if it were grammatically correct to do so.

One might wonder why the use of these phrases is in question, and dismiss the question altogether by arguing that it is not the words we should be concerned about. It is the suicide itself that is significant, not the triviality of a particular verb or adjective.

While this argument seems logical, it cannot be denied that one of the crucial steps in reducing the stigma of suicide is to encourage dialogue. By examining the particular words used in the language of suicide, we can help facilitate this dialogue by selecting more neutral and compassionate words to describe the act.

Like so much of the language we use, there are underlying, negative connotations to the phrases (we use).

Over time, the above phrases have become so entrenched in our collective vocabulary that they have an apparent naturalness to them which implies a deceptive harmlessness. However, like so much of the language we use, there are underlying, negative connotations to these phrases. In a seminal piece on suicide and language, Sommer – Rottenburg (1998) singles out “commit suicide” as particularly repugnant. She admits to not having given the phrase much thought, until the meaning of the words resonated fully when her own son killed himself. She then discovered how the aforementioned words were perpetuating the stigma (Sommer – Rottenburg, p.239). To “commit” suicide has criminal overtones which refer to a past time when it was illegal to kill oneself. Committing suicide was akin to committing murder or rape; linguistically, therefore, they are still linked. The original notoriety of the word may have dulled over time but the underlying residue remains. 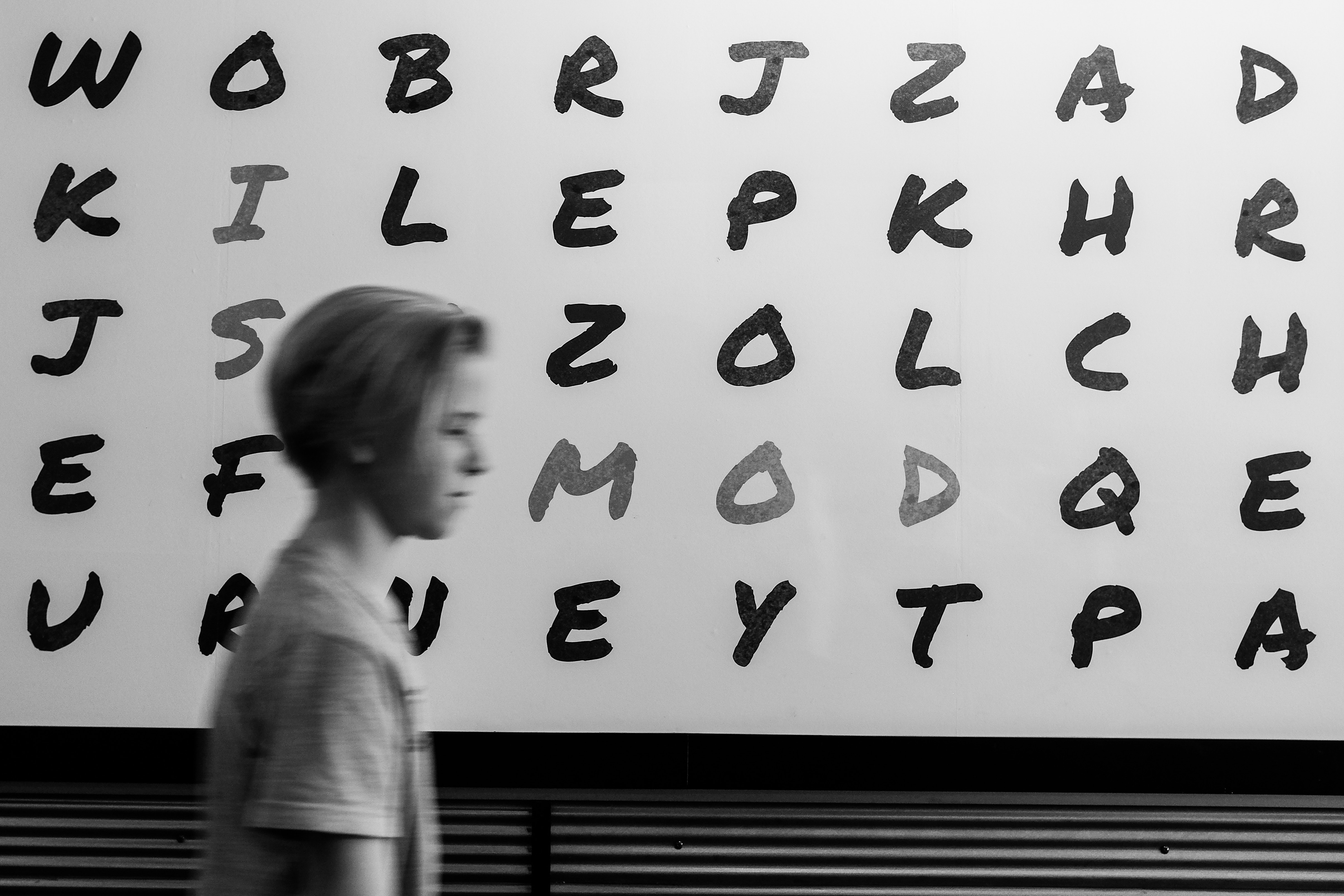 Then there are those phrases which paradoxically use a positive slant when a suicide is carried through, and a negative slant when a suicide is attempted but does not result in death. Phrases such as “completed suicide,” “successful suicide,” or “failed suicide attempt,” are the ones that P. Bonny Ball – writing in The Power of Words – identifies as needing to be replaced (Ball, 2005). On behalf of The Canadian Association for Suicide Prevention, she recommends the adoption of the replacement terms “non-fatal suicide attempt” or “suicide attempt.”

Ball acknowledges that these changes will be difficult to achieve because “old habits die hard.” Terms that appear awkward and clumsy at first, like “death by suicide” or “non-fatal suicide attempt,” may, over time, become the consciously preferred phrases to use when discussing the topic. 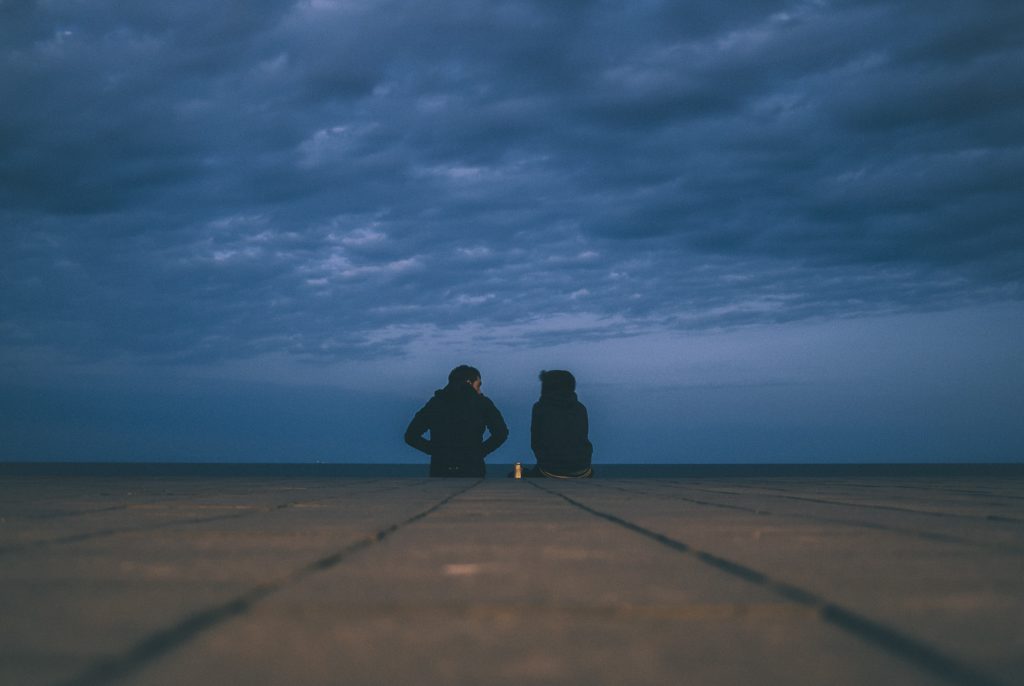 This impetus to change the language of suicide began ostensibly in the bereavement community. In addition to the insensitive language used to describe suicide, silence and denial – the absence of suicide language and conversation – was also targeted as a pernicious and major contributor to the stigma. “When a tragedy is not spoken of openly there can be no true sympathy, sharing or healing,” and “Suicide leaves the bereaved with especially acute feelings of self-denigration and self-recrimination” (Sommer – Rottenburg, p.240). Those who are left behind feel the full burden of suicide’s stigma, and others often steer clear of suicide survivors to avoid the “contamination” of suicide association. The bereaved can feel abandoned and ashamed, and adding to this injury is the mention of suicide in euphemistic, obituary-type language that goes to great lengths to whitewash any moral stain there might be to a particular death. Because this silence can be debilitating, the need for language that addresses the act of suicide in a direct but respectful way was identified and has, in recent years, gathered momentum.

In 2005 the Alberta Mental Health Board began a campaign as part of their provincial suicide prevention strategy, that addressed the language of suicide and, subsequently, offered preferred alternatives to the standard phrases.

They recommend the replacement of phrases such as “completed” or “committed suicide” with the more neutral, if blunt, “death by suicide”, “died by suicide” and “suicide.”

As I mentioned above, these descriptions sound not quite “right” and a bit odd to me. To some cultural groups this directness may be even more offensive. However, change has to begin in some fashion. A wider adoption of these descriptions, as well as a culturally sensitive dialogue to find more appropriate alternatives to the terms suggested thus far may be an answer. Suicide prevention programs and bereavement groups around the globe promote similar campaigns to help change others’ attitudes and perceptions. So there is an international drive for change but it must be maintained.

Have these programs made a difference? It might be too soon to tell. Taking a cursory look at areas like the mainstream media and scholarly literature, two areas which carry significant influence and authority, I would have to say there are mixed results.

The mainstream media continues to improve in some areas of suicide coverage, but still employ the well-worn phrases when describing the act of suicide. We need to urge them to adopt the preferred terms.

More disappointing is the perpetuation of these terms in the academic literature of suicidology. “Failed suicide attempt” or “committed suicide” or similar descriptions are still the norm in the scholarly research that we collect here at the CSP Library. This could be due to the inherent conservatism in scholarly research itself, or just a genuine unawareness that there is a desire for change stemming from the bereavement and suicide prevention communities. It could also be the result of the sheer number of disciplines involved in the study of suicide.

Morton Silverman blames the lack of consensus on vocabulary in suicidology on the cross-disciplinary nature of most studies. He says the variety of researchers, coming from areas ranging from sociology to medicine, is bound to create a multiplicity of suicide terms and phrases. He has called for a summit to address this issue (Silverman, 2006). Such a conference would be great, and advocates for suicide prevention and the bereavement community should be in attendance to facilitate formal discussions to ensure that the message is heard.

I believe that the key to promoting a change in the use of language is to educate and inform those in positions of power – academia, the media, community leaders, educators, just to name a few – that these anachronisms are no longer acceptable. Whereas promoting this change will not be easy – even Webster’s and The Oxford English Dictionary employ the currently used terms to define suicide. In this instance, the sensitive nature of some words and the damage they do to particular groups should trump any accusations of imposing so-called “politically correct” language. Far from being Orwellian in nature, promoting the adoption of these alternative phrases will help encourage the dialogue of suicide in a respectful way, and allow the bereaved to find some dignity and solace in their loss. If those who have attempted suicide can find hope for the future through meaningful dialogue, then let us continue the dialogue minus the incriminating words that increasing numbers of people find offensive and insensitive.

Silverman, Morton (2006). The Language of suicidology. Suicide and Life-threatening Behavior. 36(5).

What’s in a word: the language of suicide (2005). Alberta Mental Board. Retrieved from http://www.albertahealthservices.ca/MentalHealthWellness/hi-mhw-sps-language-of-suicide-1p.pdf

2 responses to Suicide and Language