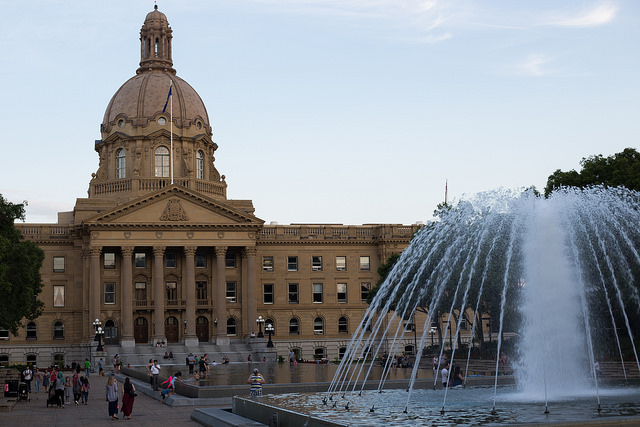 The Alberta Government is asking for input for the upcoming budget, and we need you to help us emphasize the importance of suicide prevention for Albertans! Copy and paste the following message into the Budget Feedback box on this page: https://www.alberta.ca/budget-consultations.aspx, or respond with your own feedback.

Thank you for the opportunity to provide input to the Budget 2017 Consultation process.

You asked to hear from citizens of this province on priorities and ideas on how to best meet Albertans’ needs without increasing costs or affecting front-line services.

I urge the Government to fund community suicide prevention education as a priority in this Budget. The time to act is now.

Centre for Suicide Prevention (CSP) has formally requested Alberta Health to reprofile dollars to CSP – whether they are flowed through Health, Human Services, or a coalition of Ministries – so that they may directly impact the community and benefit Albertans fulsomely. This action affirms Minister Hoffman’s stated direction towards community care, focusing on health promotion and disease prevention.

Thank you for making community-based suicide prevention a priority in this province!

Subscribe to receive the weekly news roundup straight to your inbox! Featured:Buddy Up program encourages men to be open about mental health struggles – Fort McMurray TodayAugust 8, 2022Finning Canada discuss why they chose to become Buddy Up Champions after ...