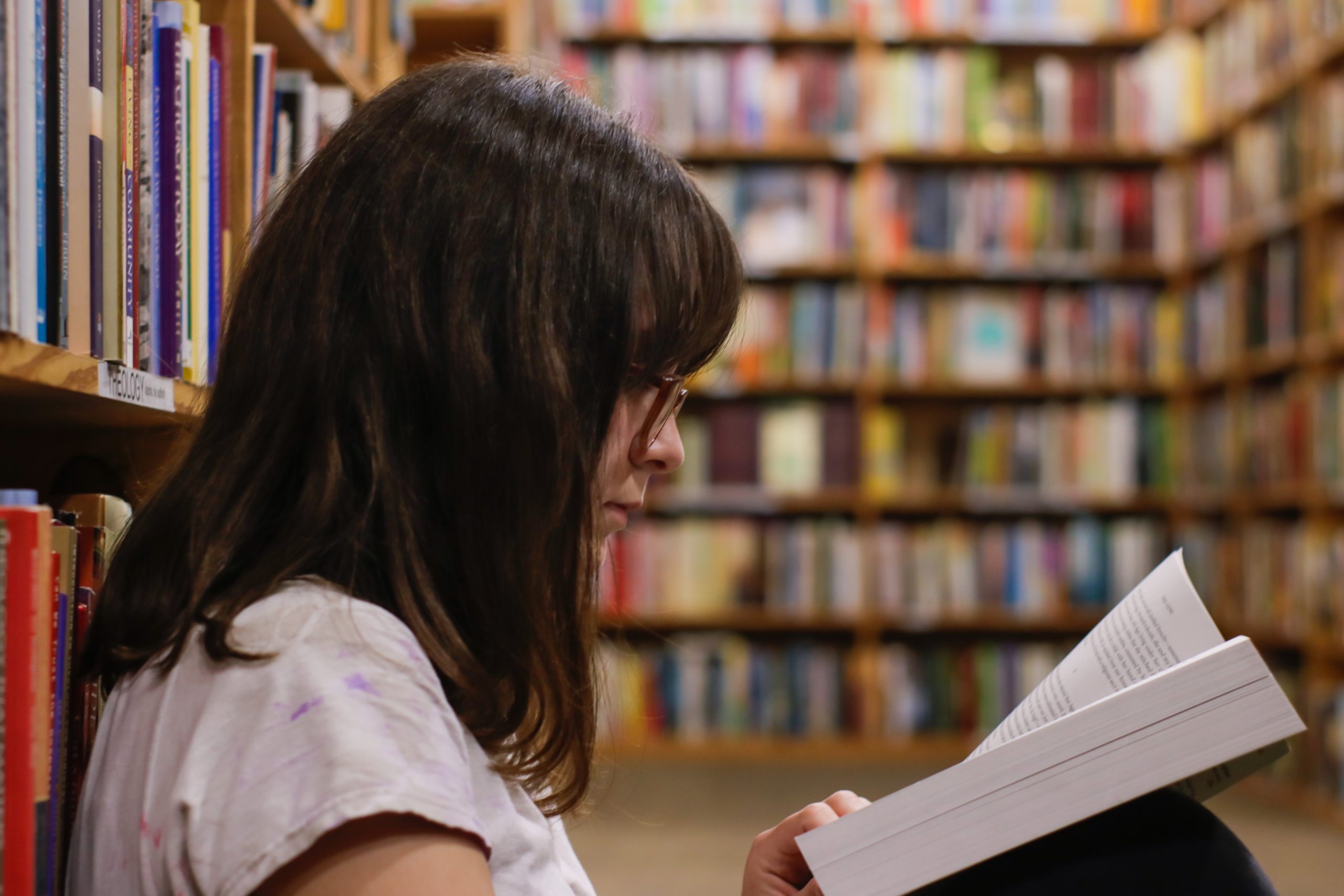 Statistics show that there are very few suicides of children. While this is positive, child suicide deaths are often officially reported as accidents or unintentional deaths so they are likely under-reported.

Although child suicide deaths are statistically rare, some children do attempt suicide (Whalen et al., 2017). If children with thoughts of suicide are not treated when they are young, their risk of suicide increases as they get older. It is important to identify children thinking about suicide as early as possible so they can receive treatment for mental health concerns.

If you’re interested in the topic of children and suicide, check out our toolkit on the subject.

To gain a deeper understanding the complexities of men and suicide, we recommend the following books:

This article presents a pragmatic approach to assessing and managing suicide risk in children and adolescents. We first present general recommendations for conducting risk assessments with children and adolescents, followed by an algorithm for designating risk. Risk assessment and designation should be based on both distal (i.e., a prior history of self-harm behaviors) and proximal (i.e., suicide ideation, plans, intent, and preparations) predictors of suicide attempt. We then discuss safety planning as an easy-to-implement approach for intervening and managing suicide risk when working with children and adolescents. We end with a case example illustrating the implementation of risk assessment, risk designation, and safety planning with an adolescent client and her mother.

For caregivers and parents

Children’s Hospital of Eastern Ontario. (2012). What you need to know about… helping children and youth who are feeling suicidal: Information for parents and caregivers.  Ottawa, ON: CHEO. 8 p.

Information for parents and caregivers about suicide and young people. Includes: warning signs, how to communicate with a youth who is feeling suicidal, how to make the home safer for someone exhibiting suicidality, who to contact in the event of ideation or attempt, and other prudent advice.

Children’s Hospital of Eastern Ontario. (2010). What you need to know about…helping children and youth with self-harm behaviours: Information for parents and caregivers. Ottawa, ON: CHEO. 7 p.

Short pamphlet containing information for parents and caregivers about young people and self-harm behaviours. Includes: what self-harming is, the common causes of self-harming behaviours, what to look for and where to go for help.

Openly discussing the impact of a suicidal crisis on family and friends is still shrouded in prejudice and discrimination prohibiting those who need it the most, from reaching out to receive the support they deserve. No one ever asks, “How’s your suicide attempt survivor?” Is This the Night: Finding Inner Peace is not a clinical training manual with companion PowerPoint slides and certificate of achievement. It is an informal conversation, a sharing of lived experience. What can we do to help support friends and families of suicide attempt survivors who are themselves emotionally drained and exhausted, worried about their loved ones, and paralyzed with fear? How can we help them recognize to first and foremost take care of themselves?