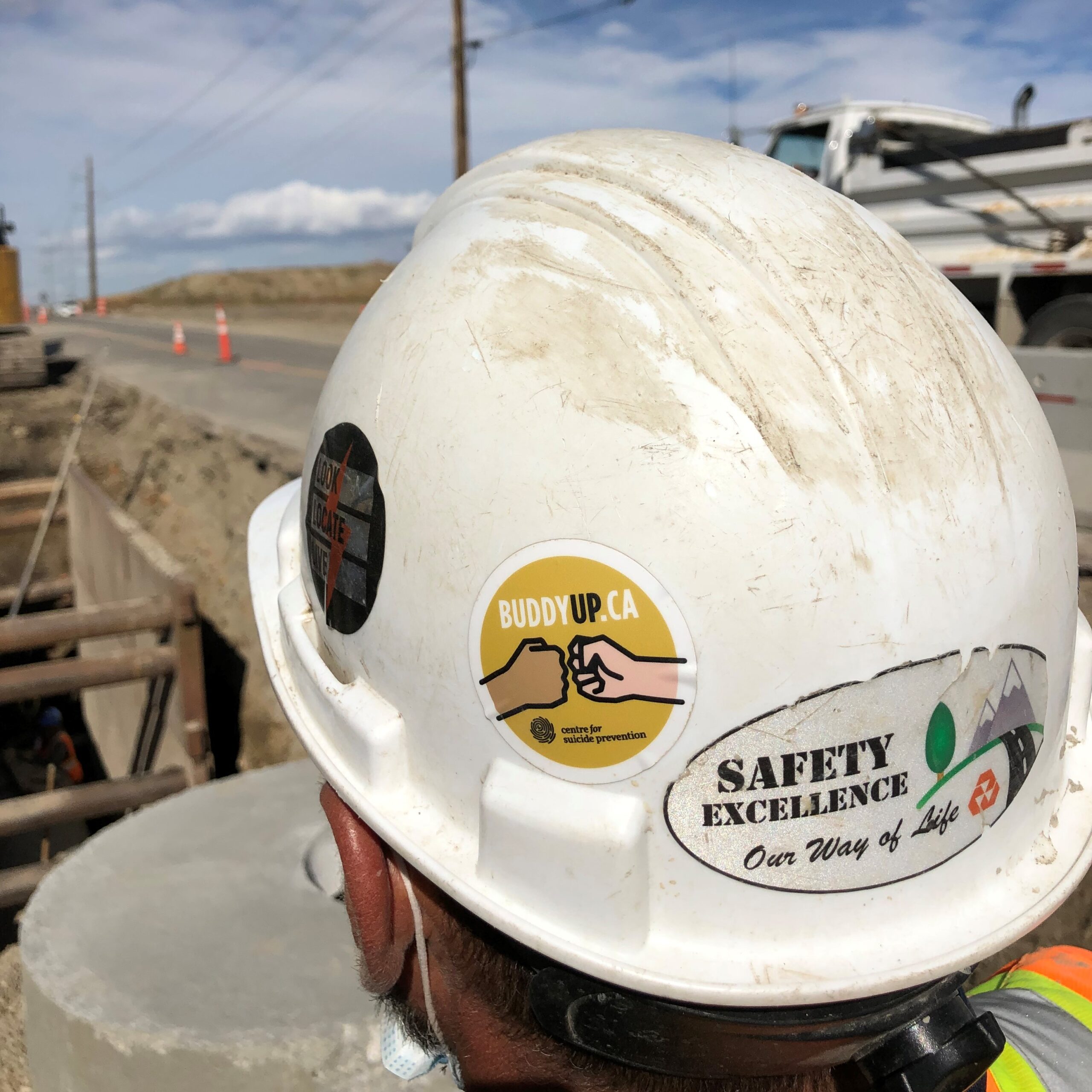 September 2020 marked our first Buddy Up Campaign Month – a month when our Buddy Up Champions promoted men’s suicide prevention.

This campaign was created for men by men, encouraging them to have real conversations with their buddies and to support them if they’re struggling with thoughts of suicide.

Thank you to our Champions who, through education and awareness, shared the message that men’s suicide can be prevented!

As part of the Buddy Up campaign, we encouraged individual and group Champions to take part in a contest. Congratulations to our winning Champions: Dhyey Bhatt and Alberta Lawyers’ Assistance Society! Dhyey Bhatt has won 4 free Start training licenses and a pizza party. Alberta Lawyers’ Assistance Society has won a free safeTALK workshop, pizza party and a Buddy Up trophy!

Next year, the Buddy Up Campaign will take place in June, to coincide with Men’s Health Month. Contact Akash at [email protected] if you’re interested in becoming a Champion!