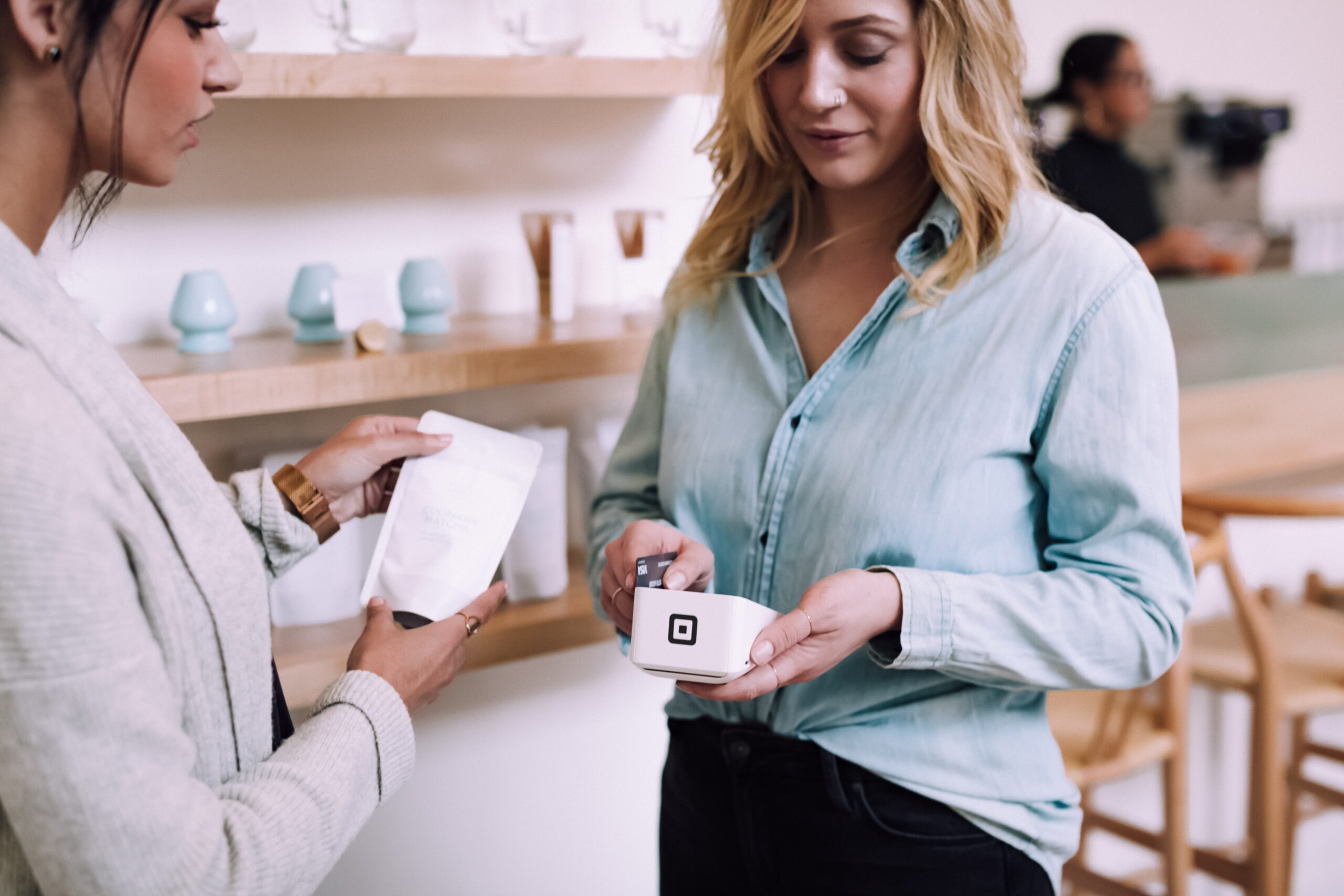 Centre for Suicide Prevention was featured in the July 2020 edition of Alberta College of Pharmacy’s newsletter, as part of a piece about what a pharmacist can do to help prevent suicide.

Everyone has a role to play in preventing suicide and there are a few things that pharmacists can do in particular.

They can pick up on specific warning signs:

They can also ask their patient if they know what medication is in their house, if is it locked, and if there are any young people who could access it.

Pharmacists who are worried about a patient can call 911, but they can also instead connect that patient to social supports.

Pharmacists are also in a unique position to help someone, as, according to Mara Grunau, executive director at the Centre for Suicide Prevention, “People in crisis don’t typically walk into a counselling site. People want to talk to someone in their world, someone they see on a regular basis. Most people need encouragement to get to a mental health professional, so it’s important to train and educate the general community.”

Subscribe to receive the weekly news roundup straight to your inbox! Featured:Buddy Up program encourages men to be open about mental health struggles – Fort McMurray TodayAugust 8, 2022Finning Canada discuss why they chose to become Buddy Up Champions after ...